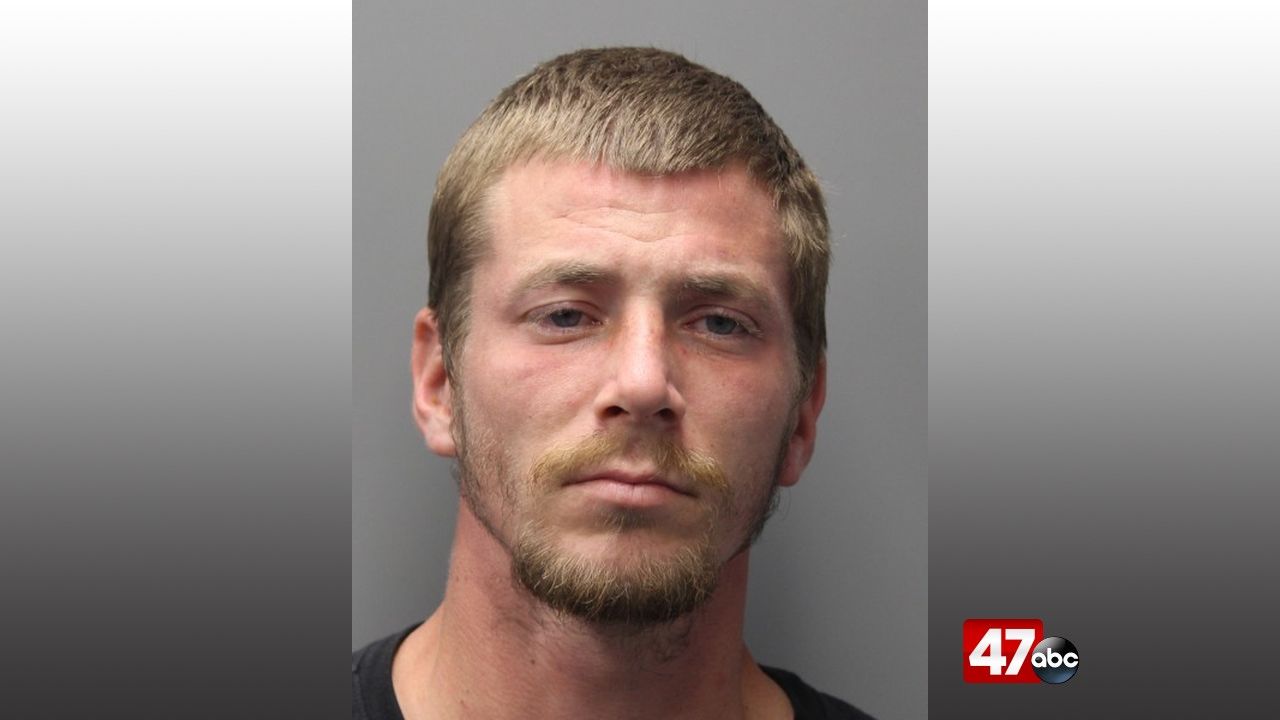 HARRINGTON, Del. – A Harrington man is behind bars after police connected him to multiple thefts from vehicles.

We’re told police were on patrol on Monday when they were called to a residence in the 100 block of Railroad Avenue for a reported theft from a vehicle. It was determined that the suspect broke into the unlocked vehicle and stole the victim’s purse and other items. While investigating this incident, officers were called to the Midway Shopping Center for a report of s suspect trying to get into vehicles.

When police checked the shopping center, they found a man matching the description of the suspect given by witnesses as he was leaving a store. Police then searched the man, identified as 27-year-old Brandon Brown, and found car keys, debit cards, credit cards, checks, and identified cards, none of which reportedly belonged to Brown. As the investigation unfolded, police determined that Brown had broken into several vehicles at the shopping center and stole the items he had in his possession.