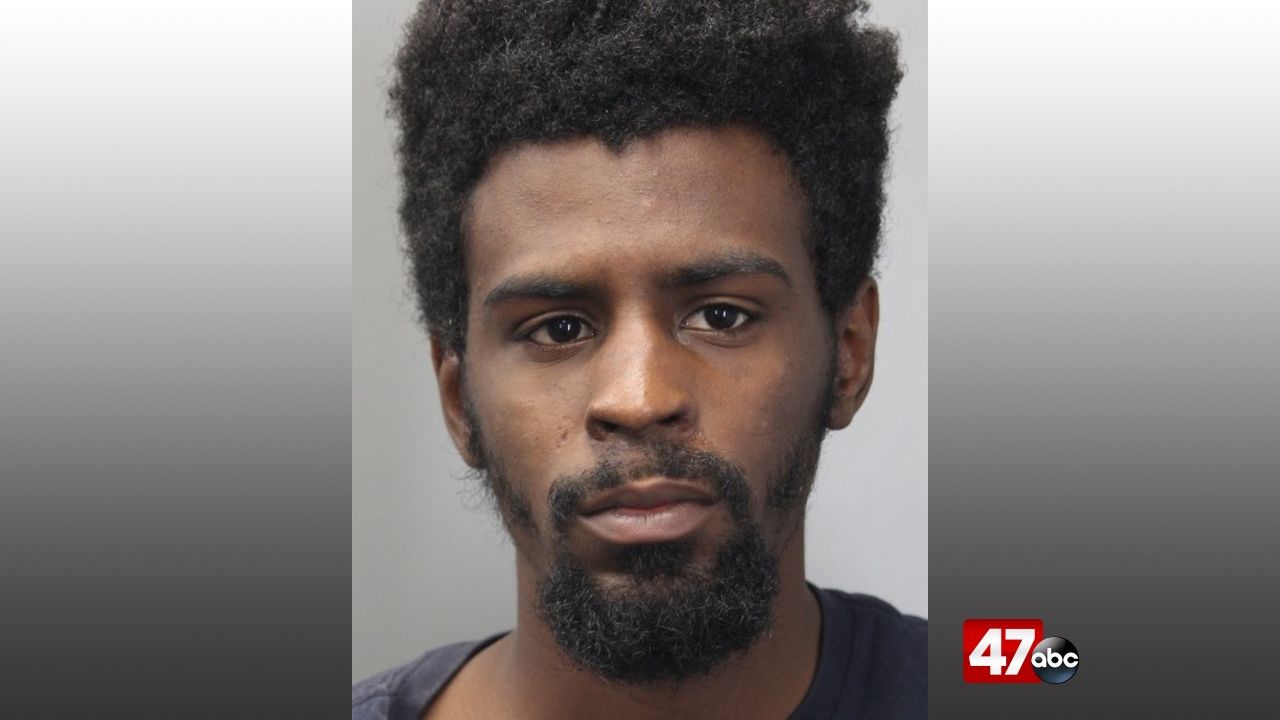 HARRINGTON, Del. – Police have made an arrest in connection to multiple vehicle break-ins in the Harrington area.

We’re told on Friday, officers on patrol were called to residences on Commerce Street and Simpson Street for reports of thefts from vehicles. During the course of the investigation, it was determined that an unknown suspect had entered into unlocked vehicles and stole items consisting of wallets, debit cards, and money out of the vehicles.

It was then discovered that the suspect used one of the victim’s debit cards at a local Royal Farms. Police were able to review the surveillance cameras and get a description of the suspect, subsequently tracking him down at the Super 8 Motel. Police located the suspect, identified as 21-year-old Terrence Anglin Jr., and took him into custody after locating the stolen property in his room.