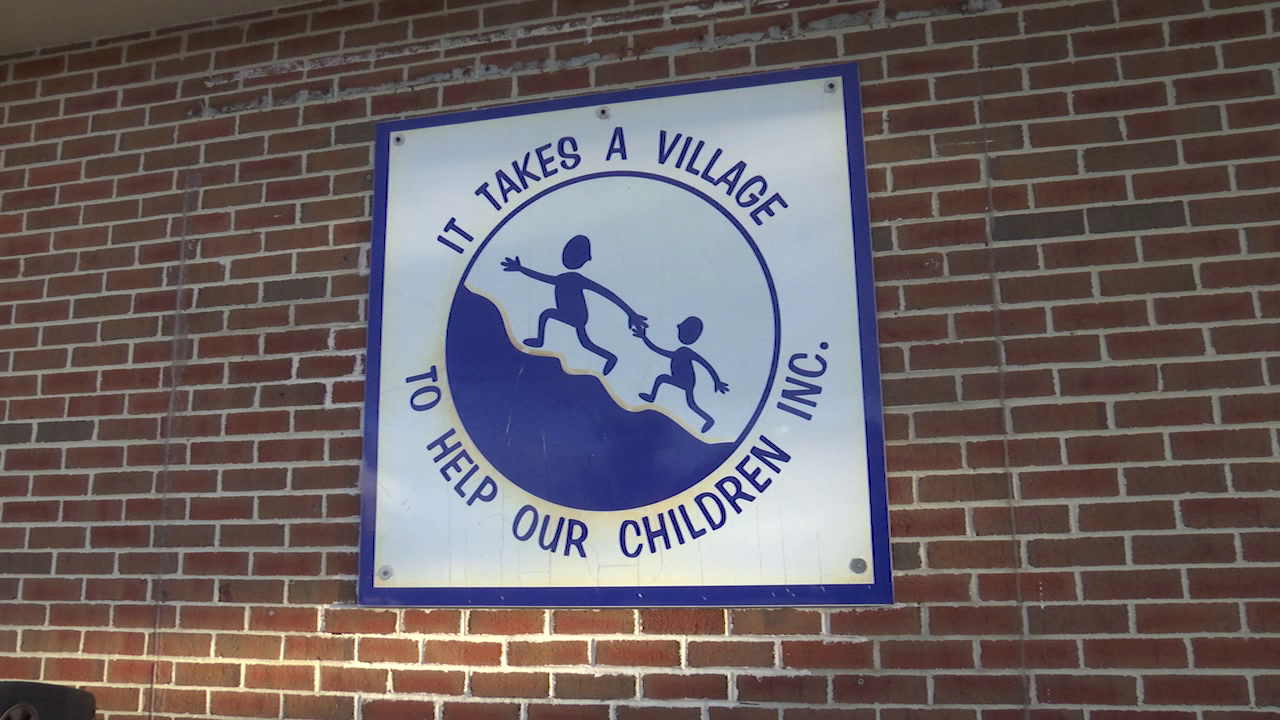 CRISFIELD, Md. “The true goal of our organization is to help our kids discover their gifts and their talents. What we want to do is help them find their place in the world and understand who they are and what their contribution to society is,” said Executive Director Darlene Taylor.

It Takes a Village to Help Our Children.  Not only is it the non-profit’s name, but it’s also their mission.

“One of the things that’s really important to us is that they have a reason to do well in school. We’re here to stand in the gap. We’re the ones that stand in the gap to make sure they have everything they need to be successful in life,” said Taylor. “It’s a getaway or an escape for them and it keeps them out of the streets at the same time,” said Staff Member Betty Horsey.

Their reach will now expand, as plans to open a new facility are on the horizon.  The Dr. Dwayne Whittington Multicultural Center’s need comes as the organization grew, they outgrew their current space.

With many kids on the waiting list for the program, Executive Director Darlene Taylor says they needed to act now to help more youth in the community. “We’re right now the only after school program that operates Monday through Friday here in Crisfield,” said Taylor.  “In doing the work that we’re doing, we’re in a small, cramped space and we don’t have the ability to get our kids in the classroom and do all the things we need to do with them. We’ve been in this cramped space for 4 years.”

Other challenges include a lack of operational funding that supports staffing, supplies, and food. “So all of those things are paid for through a grant and without that funding, we won’t exist,” said Taylor

Now, thanks to community partners and donors, the organization is only $200,000 short of its $1.65 million dollar goal for the facility. I’m told the facility means new beginnings not only for the students but for the City of Crisfield.

“In Somerset County of course being the poorest county in Maryland, the resources are just not here and the economic need is so great,” said Taylor.  “When it’s raining outside they don’t have to be cooped up in here. They’re going to have a big gym they can go to. They’re going to have learning centers they can go to. I think it’s just going to help them flourish even more,” said Horsey.

The organization has now added college preparation to their efforts, helping students apply for the Guaranteed Access Grant. As mentioned, the non-profit is very close to achieving their goal for the new facility and recently received another grant from the Rural Maryland Council for $200,000. The City of Crisfield also donated over 3 acres of land to the organization to be a home for the new facility.