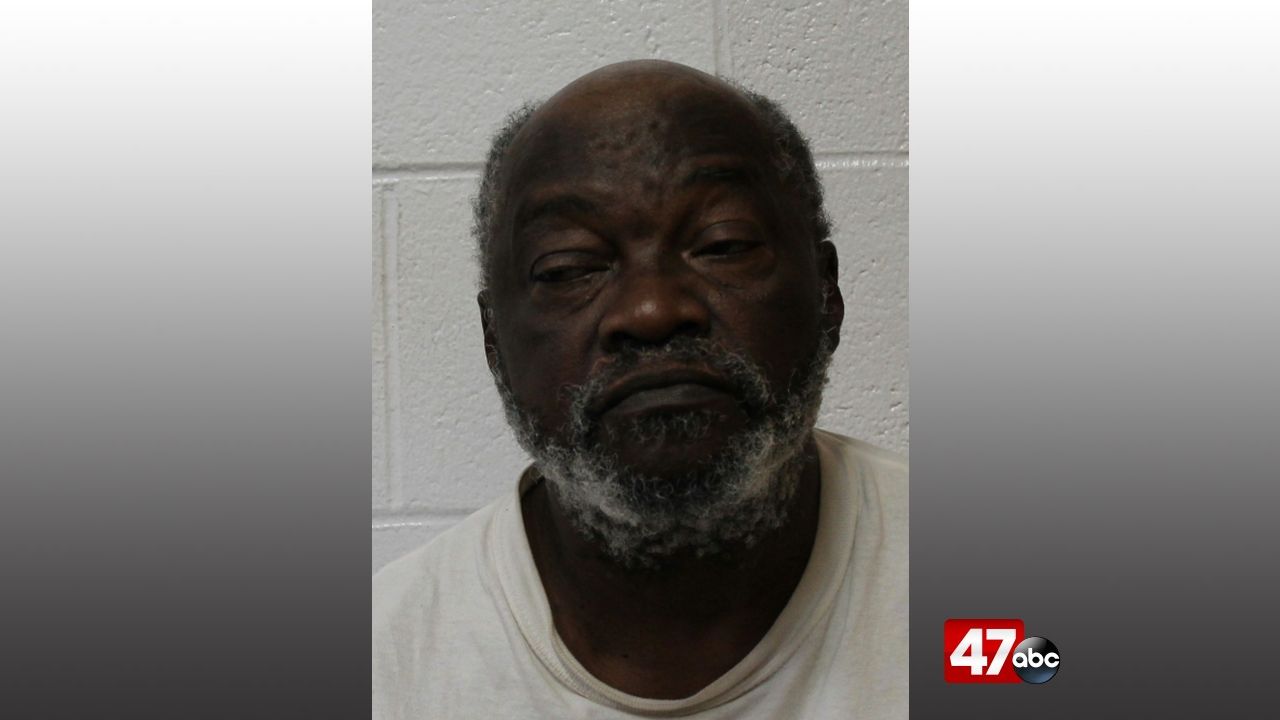 SALISBURY, Md. – A two-day jury trial resulted in the conviction of a Salisbury man on multiple sex abuse charges.

The offenses took place between February 2015 and November 2019 and ended when law enforcement and Child Protective Services were altered and began an investigation.