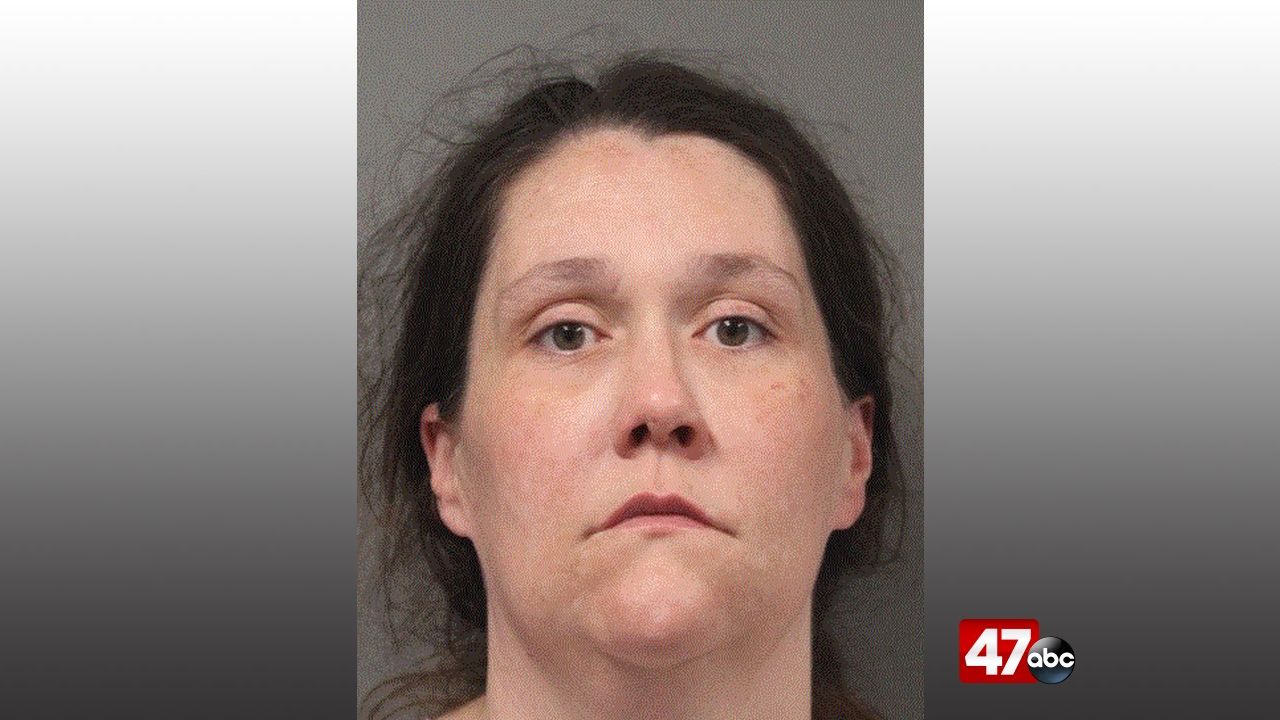 Troopers located the Ford and attempted to stop it, however, the driver failed to stop and continued driving, intentionally swerving in and out of oncoming traffic. After the vehicle turned left onto South State Street and began traveling north, a trooper drove ahead of the vehicle and positioned their marked vehicle in the southbound lane to stop oncoming traffic to protect the safety of traffic approaching the area.

When the vehicle reached the trooper, the driver reportedly intentionally drove into the southbound lane, hitting the troopers’ driver side door, disabling the patrol vehicle. The suspect then continued northbound on South State Street, through the parking lot of Royal Farms located on West Lebanon Road, then onto West Lebanon Road before crossing over the cement barrier and into the path of oncoming traffic. Police say the vehicle then turned left onto South State Street and onto the lawn of a residence, at which point another trooper tried to position their marked patrol vehicle in the roadway to protect the public’s safety. The vehicle drove toward the police car once again, hit the left front bumper, then turned around and began traveling toward West Lebanon Road and South State Street.

The vehicle eventually became disabled in the middle of the intersection. Troopers gave the driver multiple commands to exit the vehicle, but the driver failed to comply and was eventually taken into custody after being removed from the truck.

When troopers contacted the driver, identified as 37-year-old Lauren Miller, a strong odor of alcohol was detected. It was also learned that the truck and trailer she was driving were stolen. She was later released after posting a $17,905 cash bail on charges of second degree assault injuring a law enforcement officer, theft of a motor vehicle, disregarding police officer signal, two counts of second degree reckless endangerment, DUI, resisting arrest, littering on a highway, and numerous traffic violations.