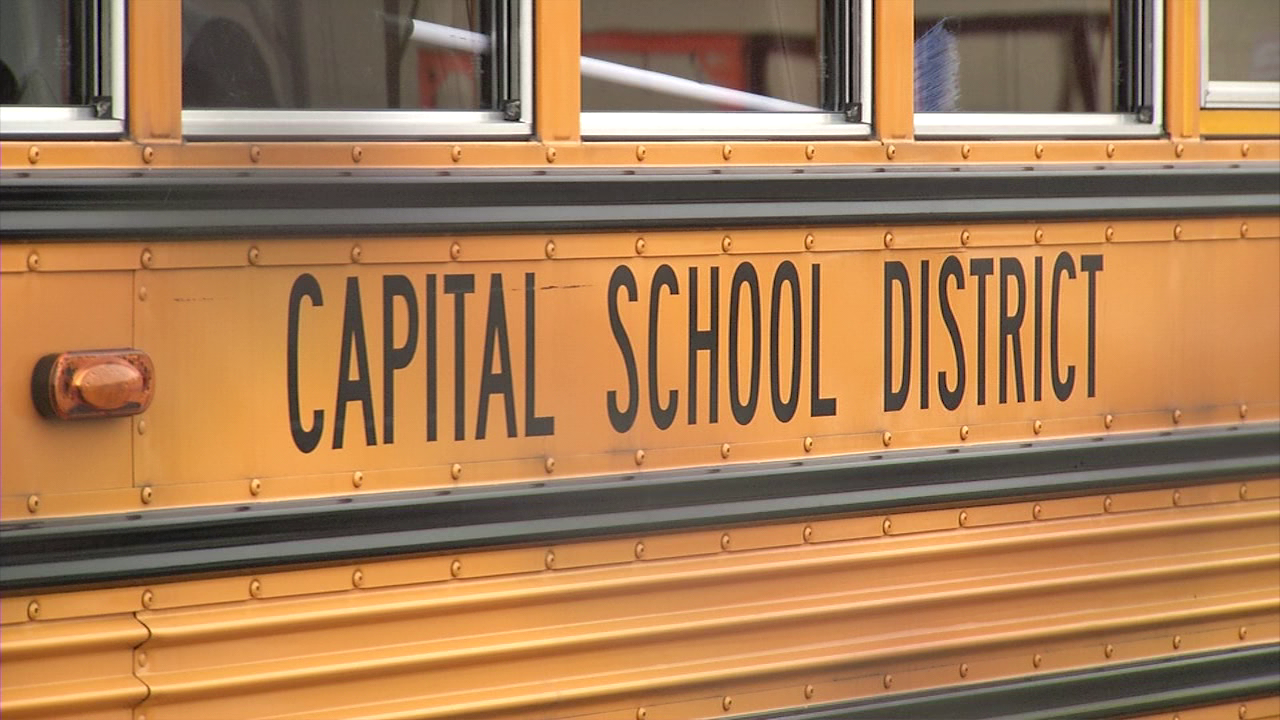 DOVER, Del. – Dover High School was placed on lockdown Tuesday afternoon after a student brought a handgun on campus.

Capital School District officials say they were alerted by a concerned community member. The school was placed on lockdown, and the 16-year-old student was found and arrested within 20 minutes of the school resource officer being notified. Police say the student did have a handgun on his person, but they have no evidence that the student was planning to hurt anyone.

He is now facing multiple charges, including possession of a firearm by a person prohibited, concealed carry of a deadly weapon, and possession of a weapon in a safe school zone.

The school district says the student is subject to further discipline through the school board. Capital School District says they are actively working with Dover Police Department as they conduct their investigation. “We are grateful for the willingness of community members to share critical information, as well as the effective implementation of our safety protocols,” wrote Superintendent Dr. Vilicia Cade.

The student is not being identified at this time, per Dover Police Department policy.