Del. Judge: Private attorney for state auditor to not be funded by taxpayers 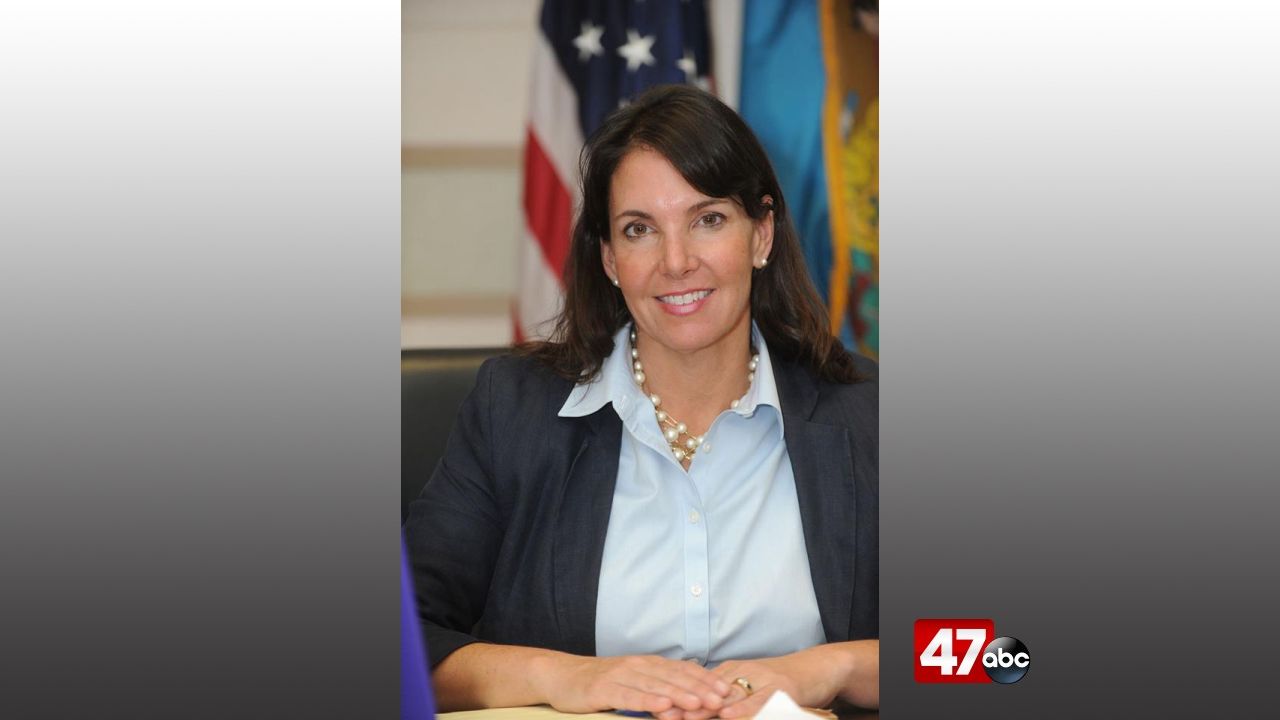 DOVER, Del. – A Delaware judge is refusing to allow taxpayers to foot the bill for a private attorney representing the state auditor on criminal corruption charges.

We’re told the judge ruled on Thursday that State Auditor Kathleen McGuiness is entitled to a public defender but is not entitled to a private attorney at the taxpayer’s expense.

McGuiness was indicted in early October on felony counts of theft and witness intimidation, as well as misdemeanor charges of official misconduct, conflict of interest, and noncompliance with state procurement laws. Her attorney has denied the allegations and says that she has done nothing wrong.