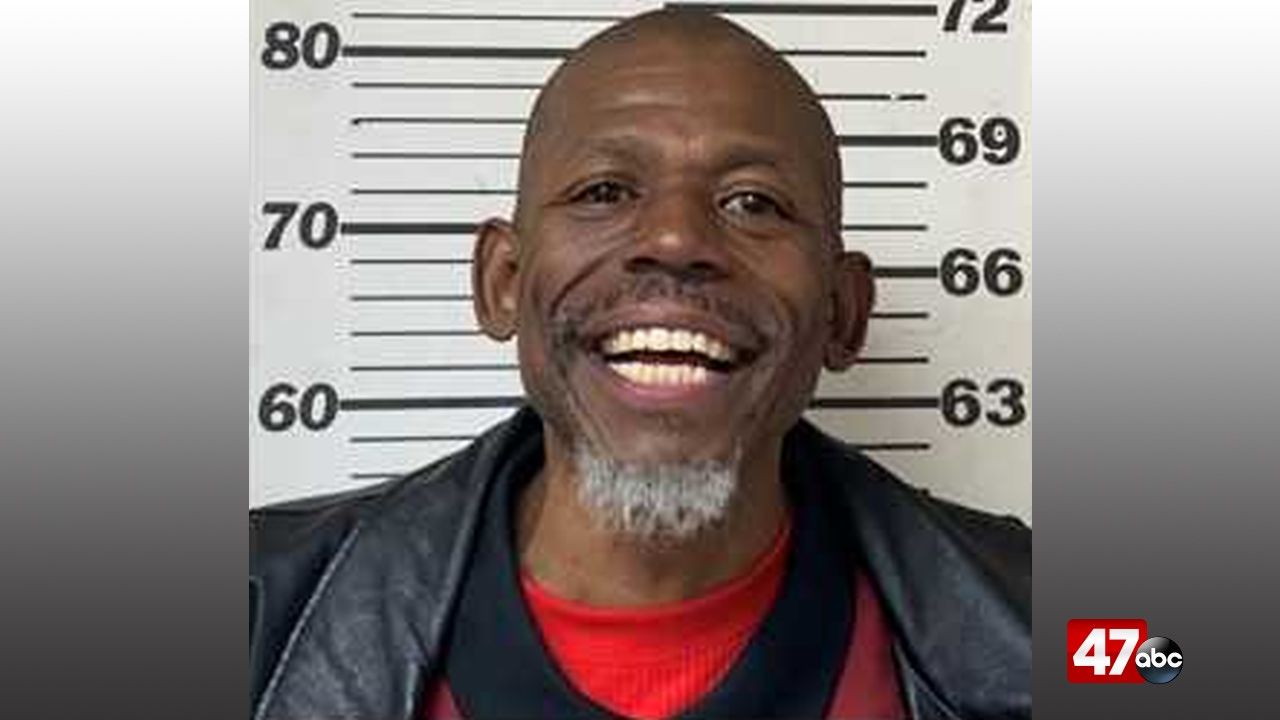 CRISFIELD, Md. – Police say they are searching for a man wanted in connection to a stabbing in Crisfield.

We’re told the incident happened at around 2:30 p.m. Friday, in the Somers Cove Housing Authority in Crisfield. A 45-year-old man was reportedly stabbed during a verbal altercation, and the suspect has since been identified as 57-year-old Burnzie Douglas of Crisfield.

Douglas is currently wanted for first and second degree assault. He is 5’11, 215 pounds, with a last known address of 157 South 4th Street in Crisfield. Police say he is considered armed and dangerous.

Anyone who knows Douglas’ whereabouts is asked to contact the Crisfield Police Department at 410-968-1323.