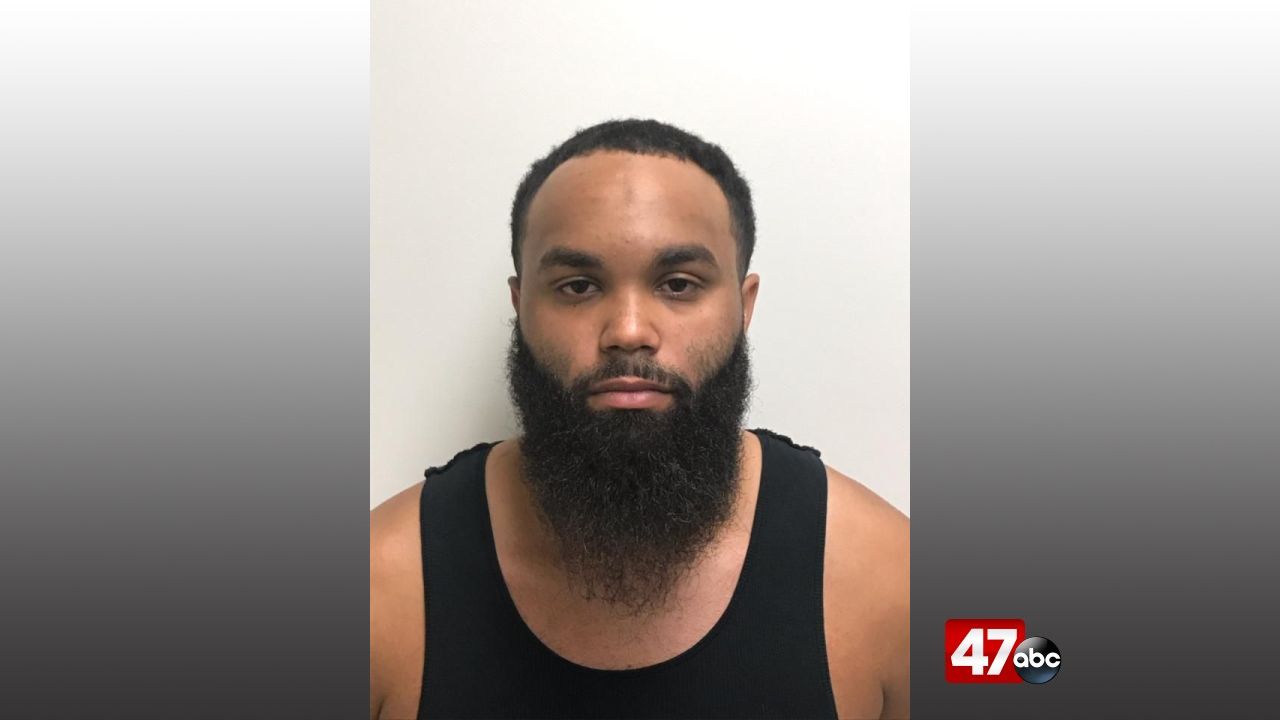 The incident took place shortly before 2 p.m. Tuesday, October 12th, at a residence in the 300 block of Martin Street in Salisbury. On arrival, 42-year-old Emmanual Jones and 50-year-old Patrice Trader were found suffering from apparent gunshot wounds. Jones was pronounced dead at TidalHealth Peninsula Regional, and an autopsy ruled his death a homicide by multiple gunshot wounds.

Trader was taken to TidalHealth Peninsula Regional but was later taken to the University of Maryland Shock Trauma, where she continues to receive treatment for her injuries.

Police say they believe this was not a random attack, and the victims were targeted. The investigation is continuing.