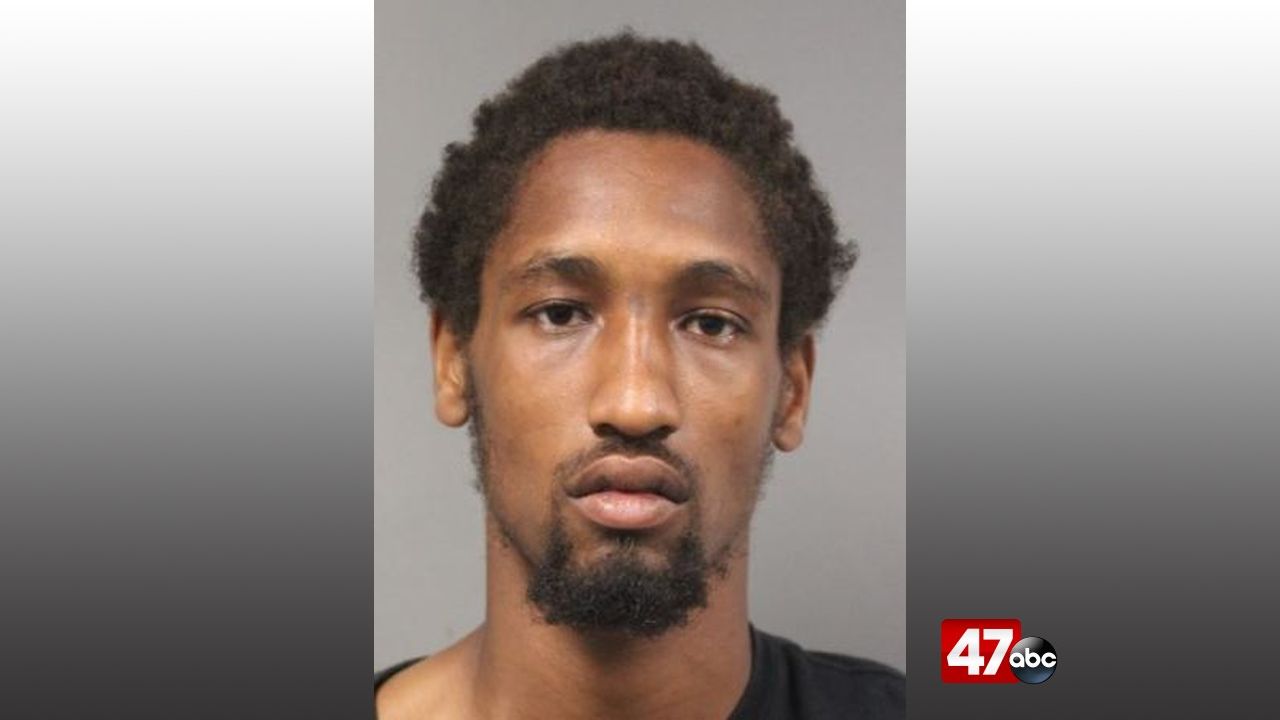 DOVER, Del. – A wanted Dover man was arrested Tuesday evening after he was found in possession of a handgun.

Shortly after 6 p.m., officers made contact with 19-year-old Khalid Washington at a residence in the 800 block of College Road while responded to a reported domestic incident. Officers ran a wanted persons check on the parties involved in the incident and discovered that Washington was wanted by the Dover Police Department for theft of a firearm and first degree trespass.

Washington was subsequently taken into custody, at which point he was found to have a loaded handgun in the front waistband of his pants. A serial number check of the weapon showed that the firearm was reported stolen to the Dover Police Department on September 7th.

Washington was charged with theft of a firearm, first degree trespass, carrying a concealed deadly weapon, and receiving a stolen firearm. He was given an O.R. (own recognizance) bond on these charges but was committed to SCI on a $1,000 secured bond on a capias.