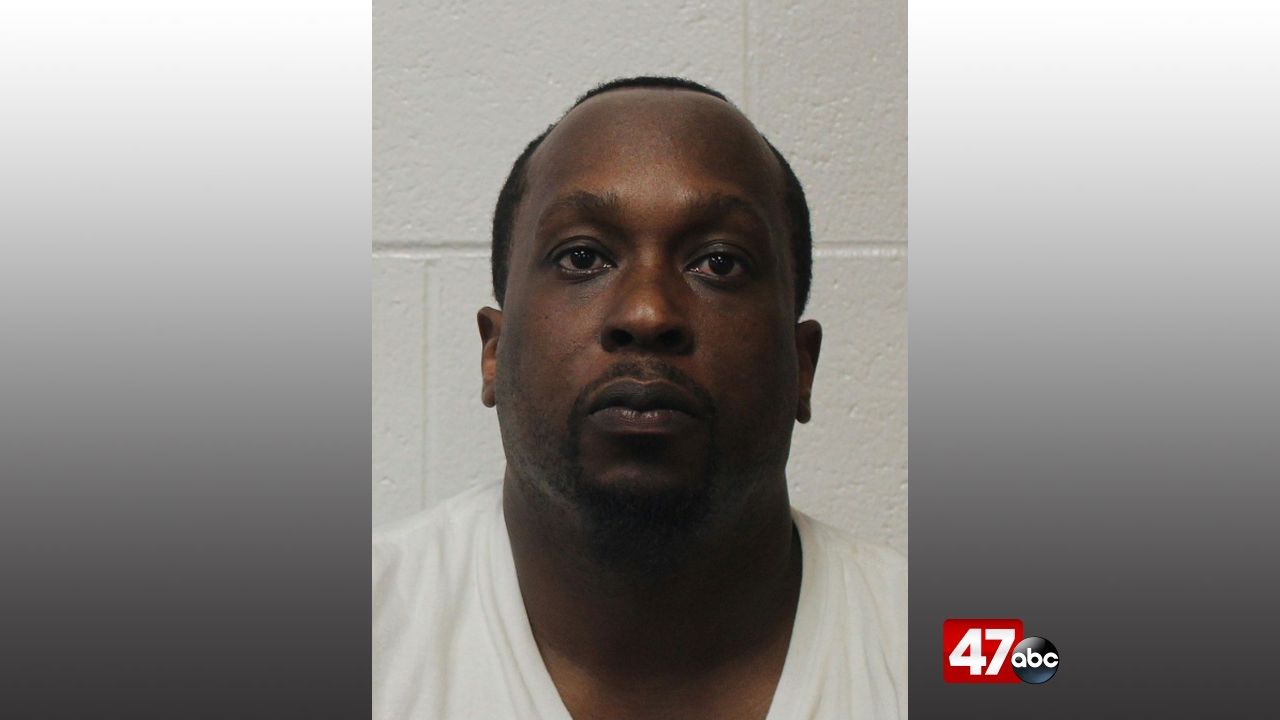 During the month of March 2021, members of the Wicomico County Narcotics Task Force launched an investigation into the distribution of controlled dangerous substances. The investigation led to the execution of multiple search and seizure warrants on locations associated with Palmer. The search warrants led to the recovery of more than 1,500 grams of cocaine, over 180 grams of heroin, a kilo press, kilo-sized baggies, cutting agents, and other drug distribution paraphernalia.

As part of Palmer’s plea, he also forfeited $140,000 in cash, which we’re told were proceeds from his illegal narcotics sales.

Upon release, he will be placed on three years of supervised probation.