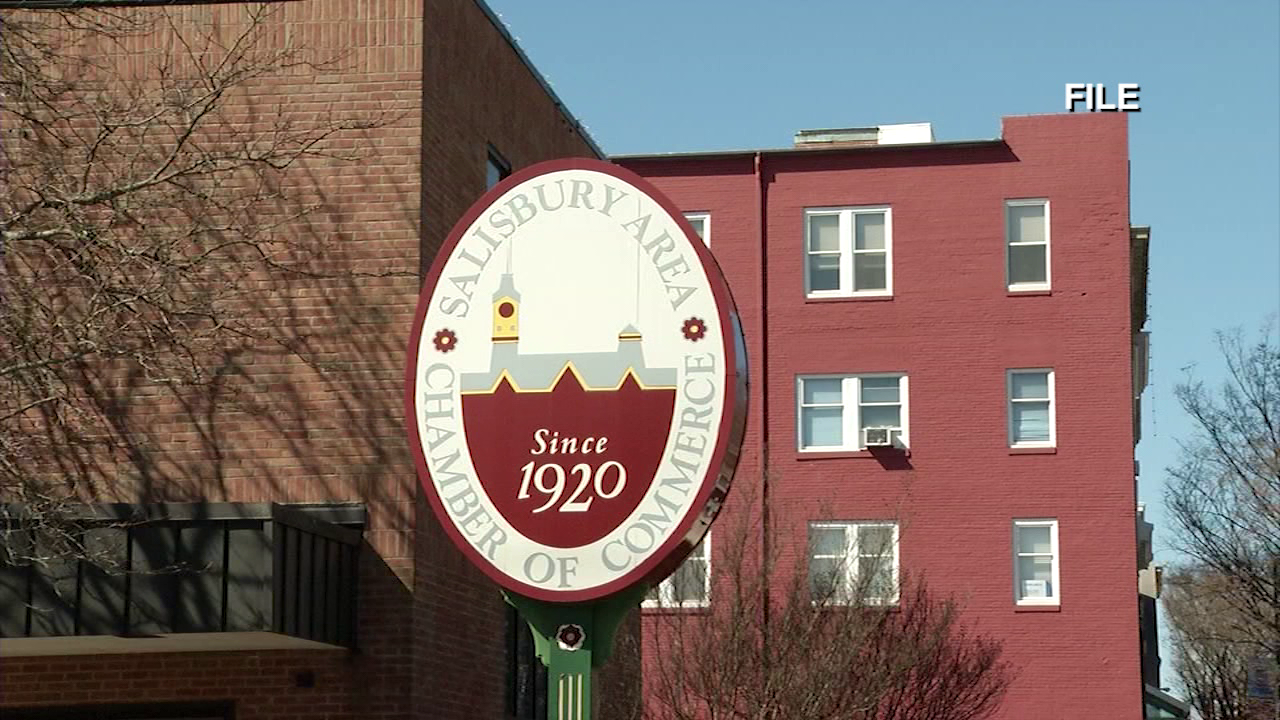 SALISBURY, Md. – Restaurant owners in Salisbury say removing 300 dollars a week Federal Unemployment Benefit payments will be the extra push people need to get back to work.

They believe it will gradually begin to cut down on the staffing issue restaurant and hospitality industries have been seeing in Delmarva.

That’s according to  Salisbury Chamber of Commerce President Bill Chambers.

He says he’s been hearing hiring has been improving during his weekly calls with business leaders in Salisbury.

Chambers believes while the summer season came and went with the benefits in a place he’s hearing from business owners this change was a welcome one.

“It was killing the restaurant industry the hospitality industry, the small retail industry because they just weren’t able to get workers so they are happy it’s over but it may be too little too late,” he said.

Chambers told 47ABC that with the narrow window of low covid cases and high numbers of folks looking for indoor dining during the summer season months of June and July, having the payments in place hampered businesses’ ability to find workers.

He says the removal coming at the end of the summer season means that many of the hospitality and restaurant industry businesses that relied on seasonal workers will still be in a financial hole this year.

However, he says, with the looming reality of vaccine mandates for workers, he believes more people will feel safe coming into work, and further increase the amount of those looking for positions.