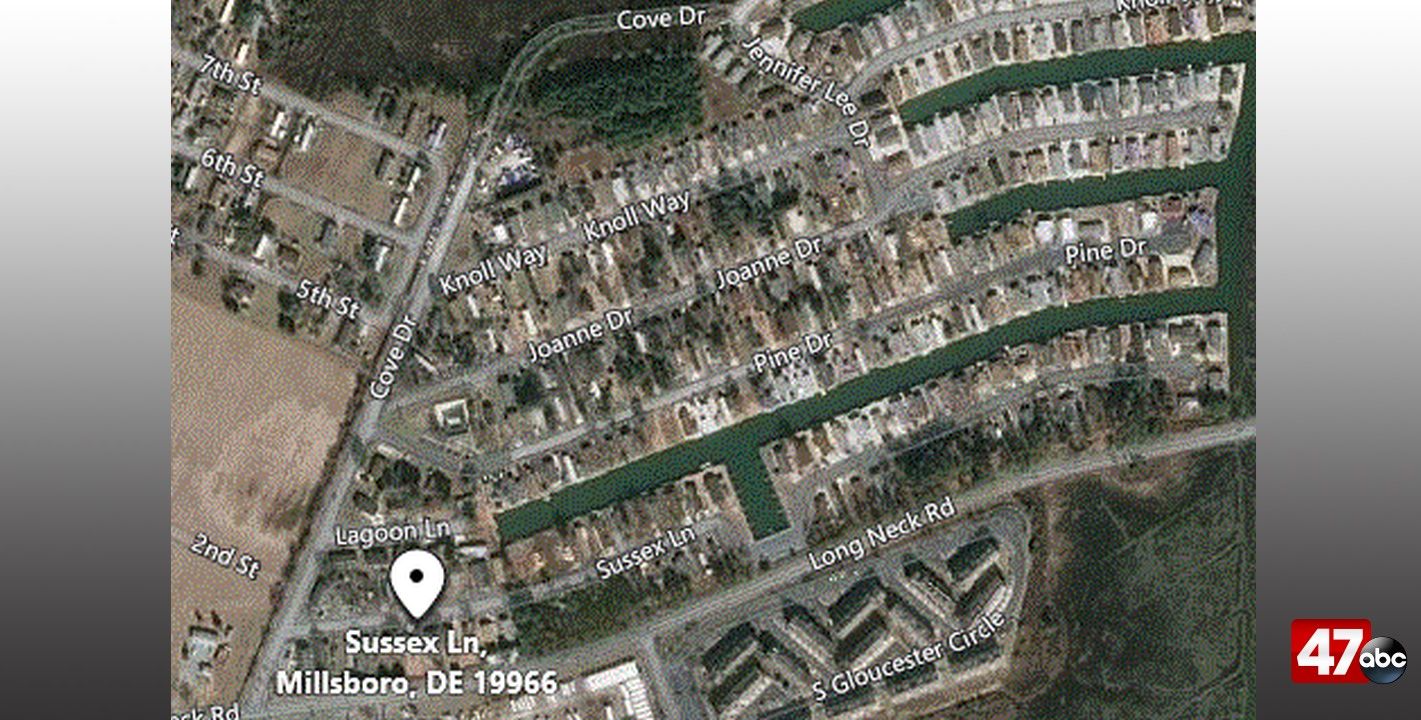 We’re told just before 9:30 a.m., a 67-year-old woman was loading items into her car in the driveway to her residence in the 35000 block of Sussex Lane, in the Mariners Cove Community. An unknown male allegedly approached the victim and demanded money while pointing a gun at her.

The suspect was not successful in obtaining any money and fled the area in an unknown make and model vehicle. He is described as an unknown male, thin build, average height, and wearing a face covering.

The victim was not injured in the incident.

The investigation is ongoing, and police are asking anyone with information to contact Detective Lindsay Coleman at 302-752-3813 or Delaware Crime Stoppers at 1-800-TIP-3333.