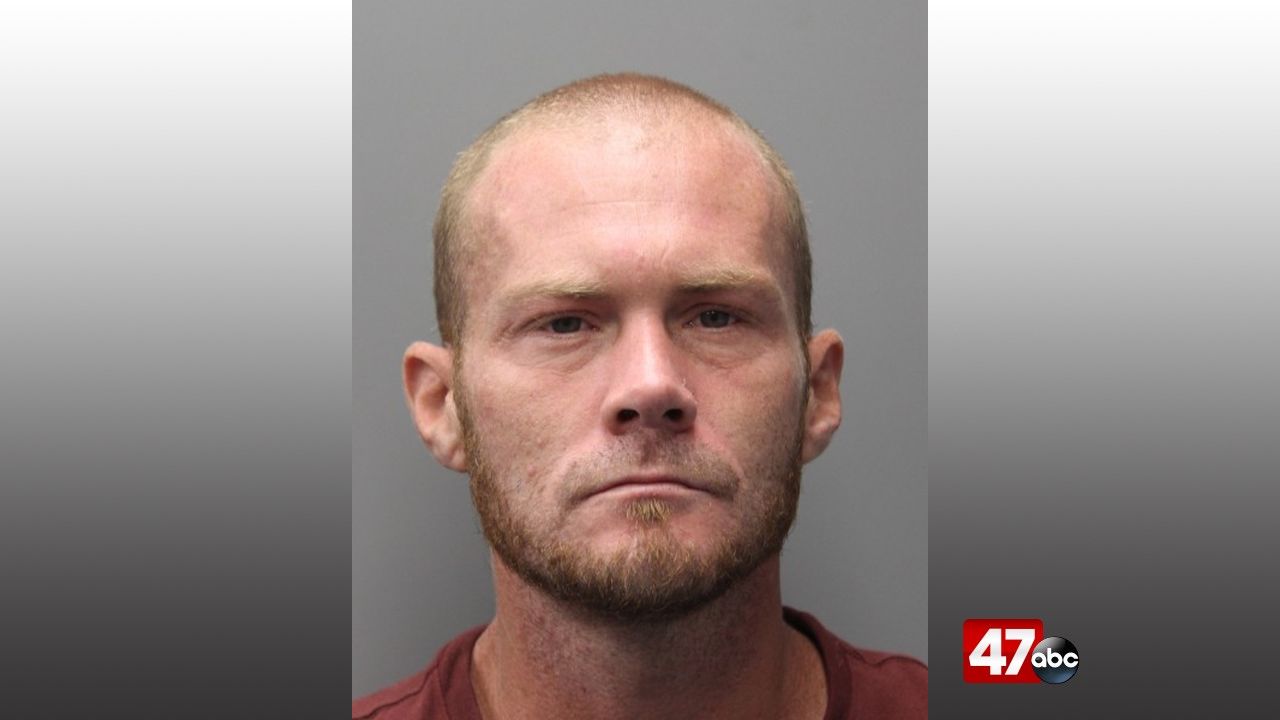 HARRINGTON, Del. – A Harrington man is behind bars after police say he broke into a house and fled on foot Monday evening.

At around 5:15 p.m., officers on patrol were called to a residence in the 100 block of Dorman Street for a report of a suspicious person. Officers were advised that the suspect, later identified as 37-year-old Mitchell Harding, was trying to break into a residence.

When police arrived on scene they found Harding outside of the residence, carrying items he had just stolen. When he saw the officers, Harding reportedly took off on foot, but was quickly apprehended.

After being taken into custody, police recovered the stolen property, consisting of electronics, clothing, and tools. It was determined that he broke a window at the home to gain entry.

Harding was charged with felony second degree burglary, two counts of theft under $1500, resisting arrest, and criminal mischief under $1000. He was held at SCI on a $4,500 secured bond.