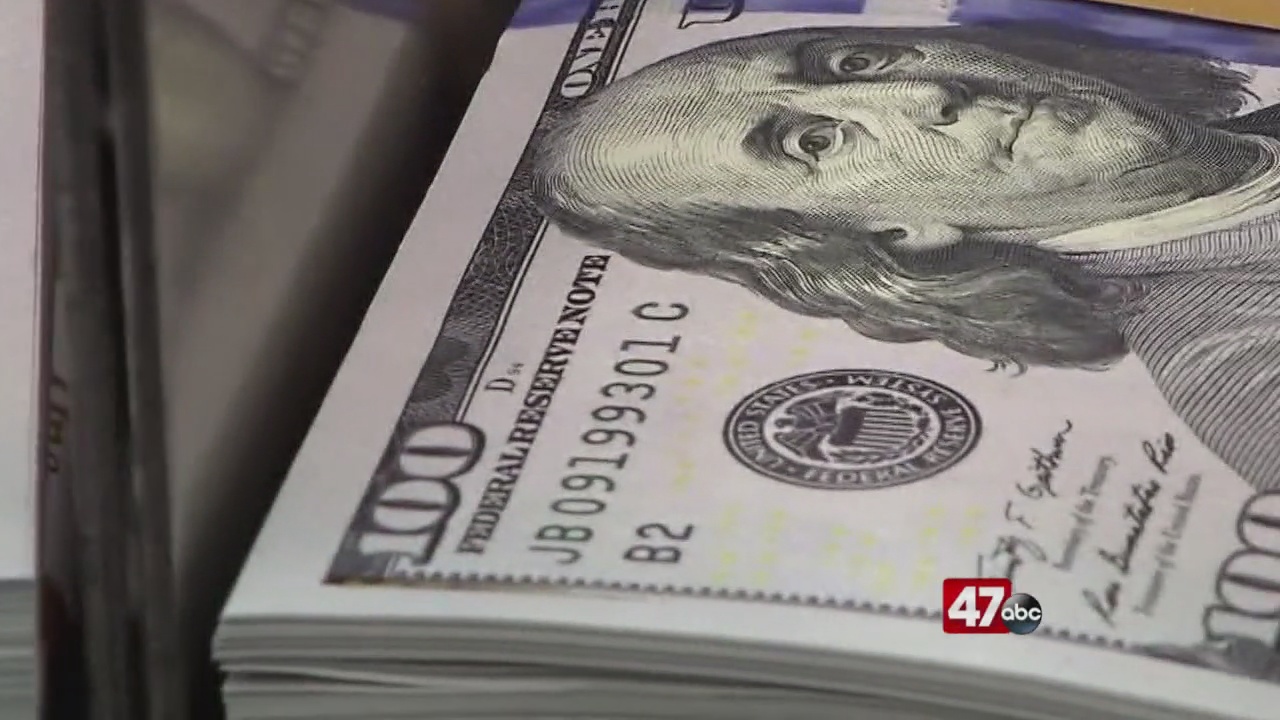 ANNAPOLIS, Md. – The Maryland Board of Revenue Estimates voted on Thursday to dramatically increase the revenue projections for Fiscal Year 2022 by 5%, up to $21.1 billion, a $995 million increase from the March estimates.

Officials say higher-than-expected collections in both the individual and corporate income tax are driving factors in the revenue write-up. Sales tax revenues have also reportedly risen sharply since the Board’s last revision in March.

Board Executive Secretary Andrew Schaufele explained that $4.7 trillion in federal relief aid saved the country from a deep recession and will likely elevate the state’s tax revenue base permanently, even if direct federal money is not recurring. He says that’s largely due to wage growth across all industries that will raise personal income tax collections, as well as nonwage income growth.

Earlier this week it was announced that Maryland ended Fiscal Year 2021 with a $2.5 billion general fund balance. The $995 million write-up for FY 2022 and an additional $1.37 billion in estimated revenues for FY 2023 than was previously forecasted means that state budget writers and policymakers have close to $5 billion in unanticipated revenue as they begin working on the FY 2023 state budget.