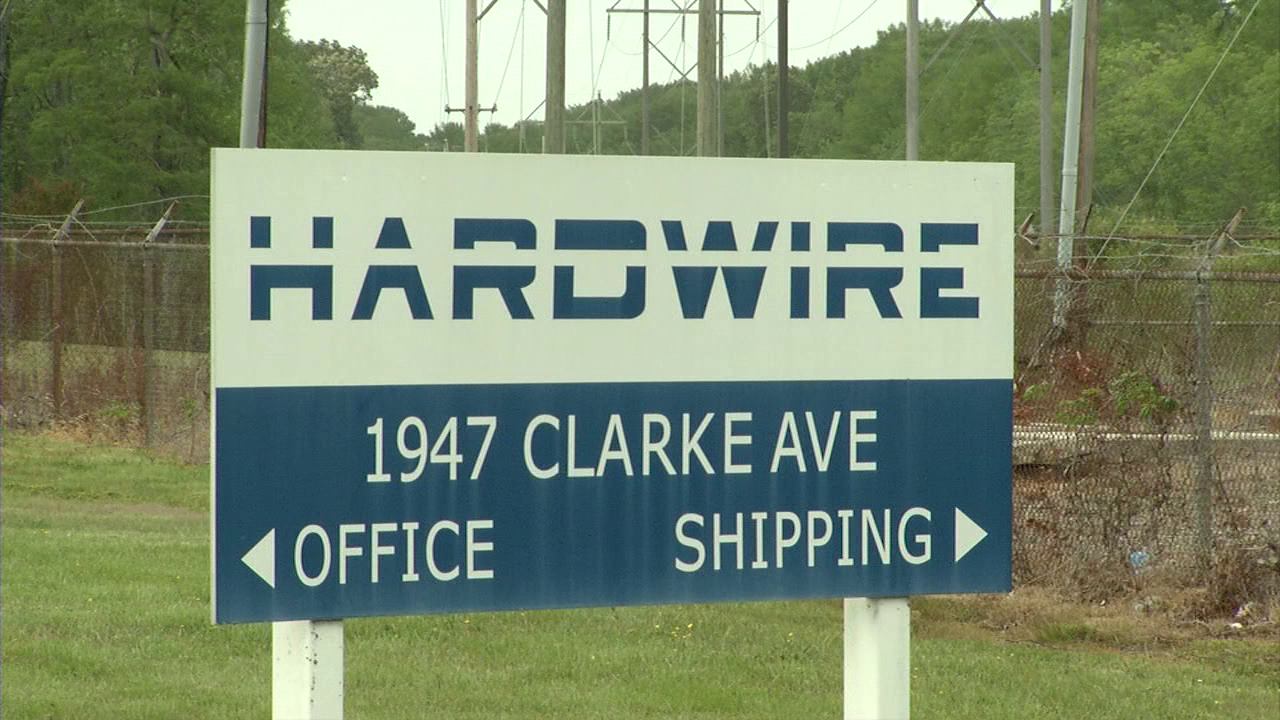 WASHINGTON, D.C. – Andy Harris has applauded a task order award from the U.S. Army to Hardwire, LLC in Pocomoke City.

We’re told this award is for the acquisition of the Army’s next generation Modular Scalable Vest (MSV). The Army MSV program will replace heavy body armor systems with new lightweight armor and carriers.

The contract that the task order was awarded under runs through December of 2029.

The Army’s top priority for the MSV program is to lighten the load on its troops with a tailorable vest. Hardwire’s patented armor was the lightest evaluated for the program and one of the first chosen for the program.

More on the order can be found here.