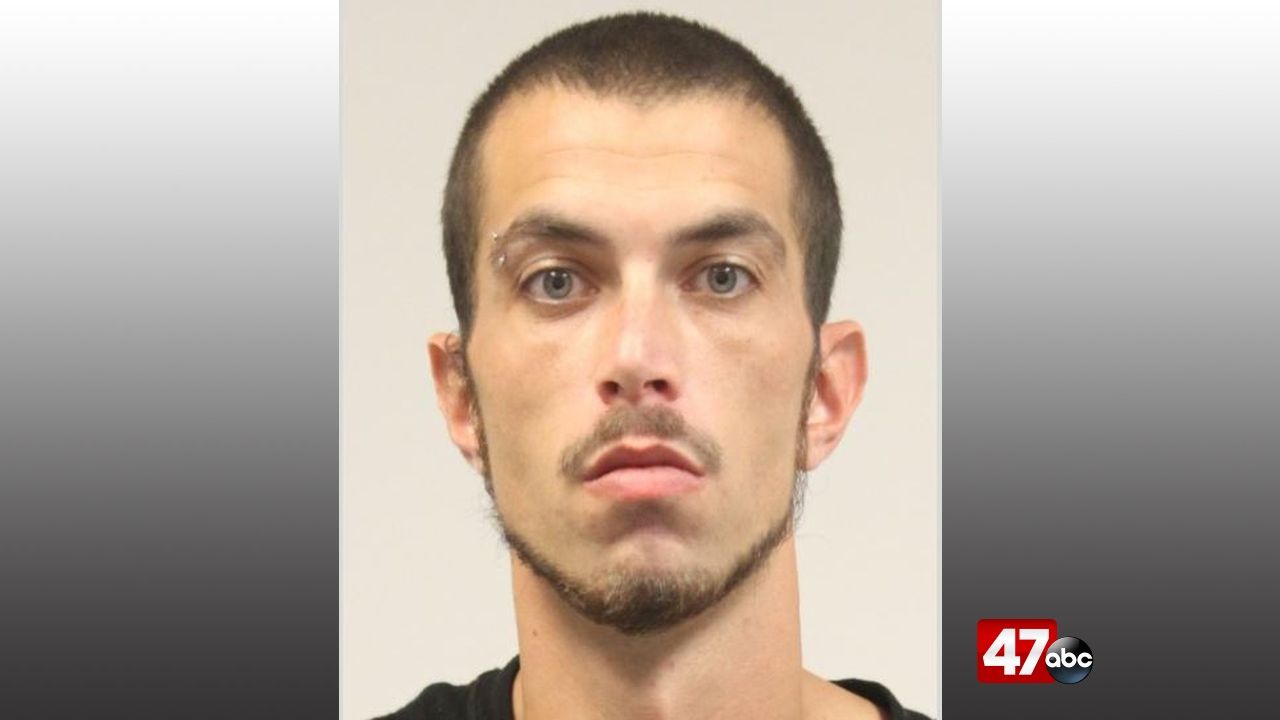 GEORGETOWN, Del. – Georgetown Police say a man is behind bars after he allegedly stabbed someone Monday evening.

We’re told the incident happened just after 5 p.m., in a wooded area east of Douglas Street. On arrival, officers found a 19-year-old male victim with a stab wound to his shoulder.

Further investigation revealed that a 28-year-old female and the suspect, 27-year-old Victor Morton, had gotten into a verbal argument. During the argument, Morton reportedly pulled out a knife and tried to stab her. The 19-year-old intervened and was subsequently stabbed in the shoulder by Morton.

The victim was taken to the hospital and treated for non-life-threatening injuries.

Morton was located on the railroad tracks north of Douglas Street and was taken into custody. Officers located a folding knife on his person, and learned through investigation that he was a registered sex offender from Maryland and had failed to update his address.

Morton was charged with second degree assault, two counts of aggravated menacing, possession of a weapon during the commission of a felony, tampering with evidence, and failure to re-register as a sex offender. He is currently being held at SCI on an $86,000 cash bail.