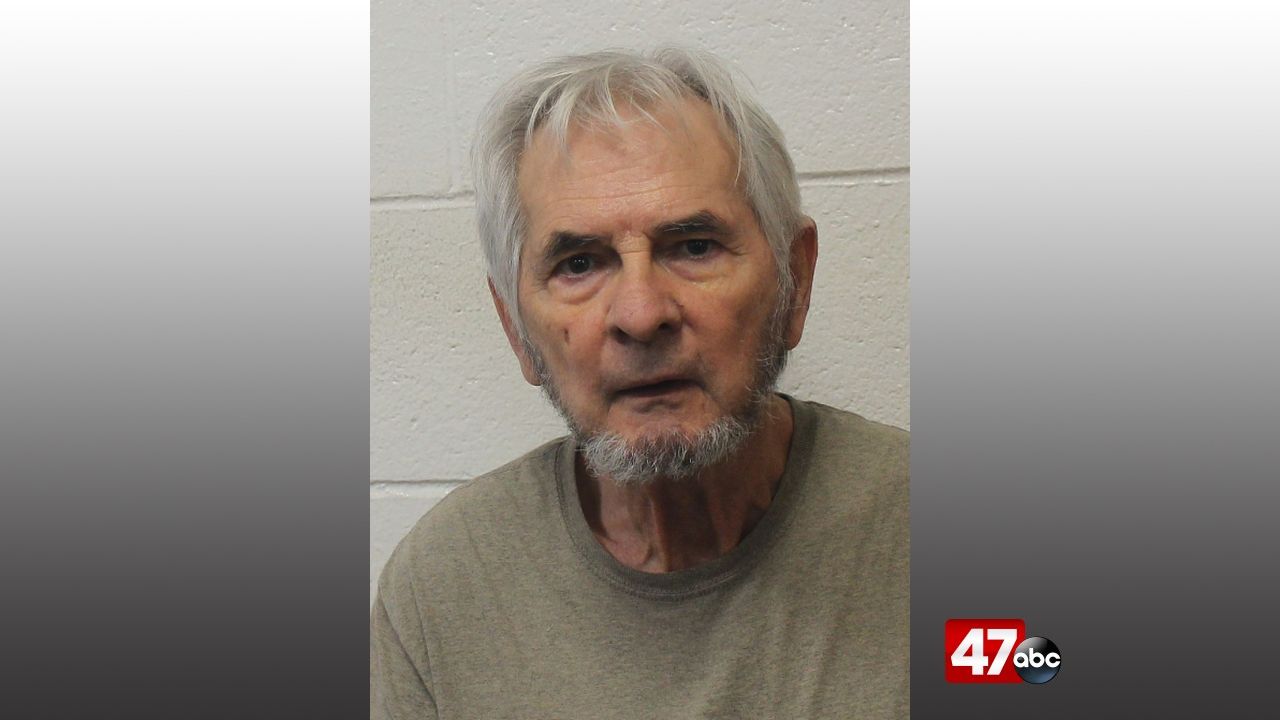 SALISBURY, Md. – A Fruitland man has been sentenced on sex offense and assault charges.

75-year-old Ralph Yeager was sentenced last week to one year of incarceration to be served on home detention after he was found guilty by a jury of second degree assault and attempted fourth degree sex offense.

We’re told in September 2020, Yeager provided transportation for employees of Blind Industries and Services of Salisbury, Maryland, which is a non-profit organization that provides employment opportunities for legally blind persons. While driving an employee home from work during that time period, Yeager grabbed the employee by the arm and tried to place her hand onto his genitals. The employee resisted and was able to pull away from Yeager.

Yeager has been a convicted, registered Tier III sex offender since his 2012 conviction for sexual abuse of a minor and second degree sexual offense in Worcester County. We’re told he is pending a violation of probation in that case.