Domestic at Harrington motel leads to charges for Dover man 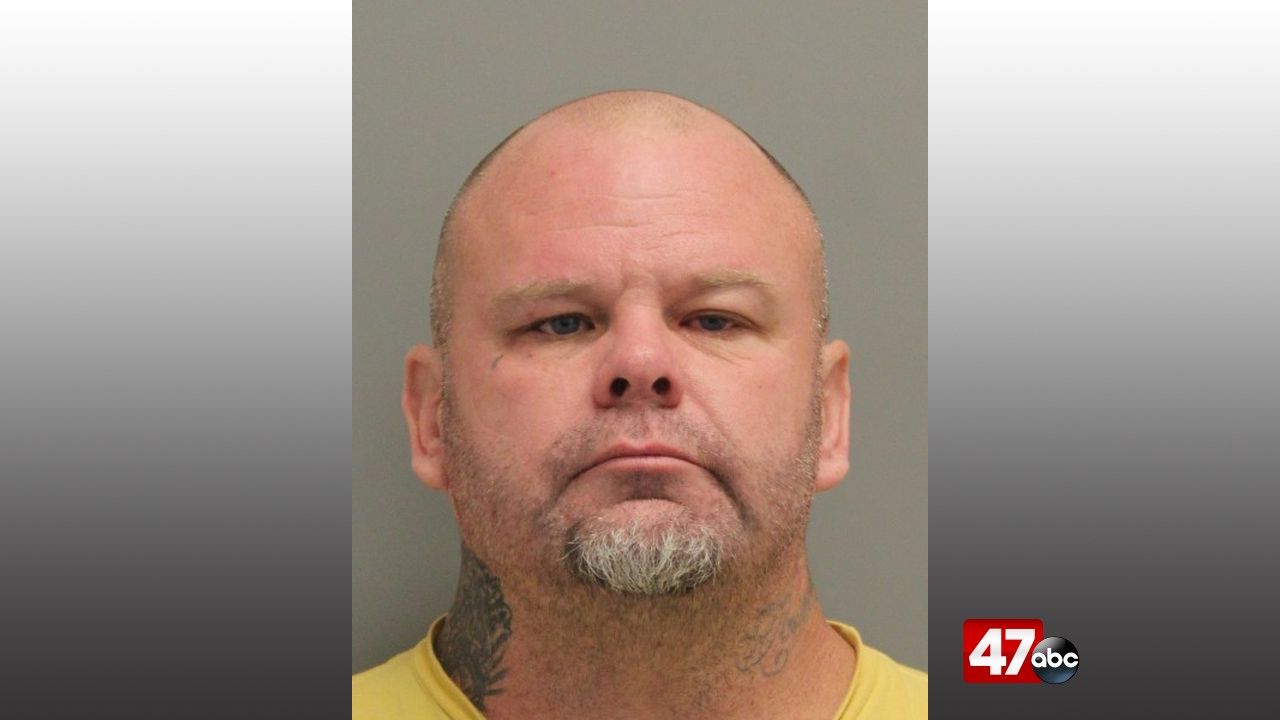 HARRINGTON, Del. – Harrington Police arrested a Dover man early Monday morning after responding to a domestic dispute at a motel.

Just after 2 a.m., officers responded to the Super 8 Motel on South DuPont Highway for a reported domestic dispute in progress. It was learned during the investigation that the adult female victim was at the hotel, and the suspect, 39-year-old John Owens, arrived and confronted the victim. An argument broke out between the pair, and the victim called police.

Police discovered that there was a no-contact order in place that prohibited Owens from contacting the victim, stemming from a separate domestic incident in August of this year. Police say Owens is also currently on Level 4 Home Confinement through Probation and Parole.

Owens was subsequently arrested. He was charged with breach of release and issued a $2,500 secured bond. Probation and Parole also issued an administrative warrant for Owens on a $7,500 cash bail, and he was committed to SCI.