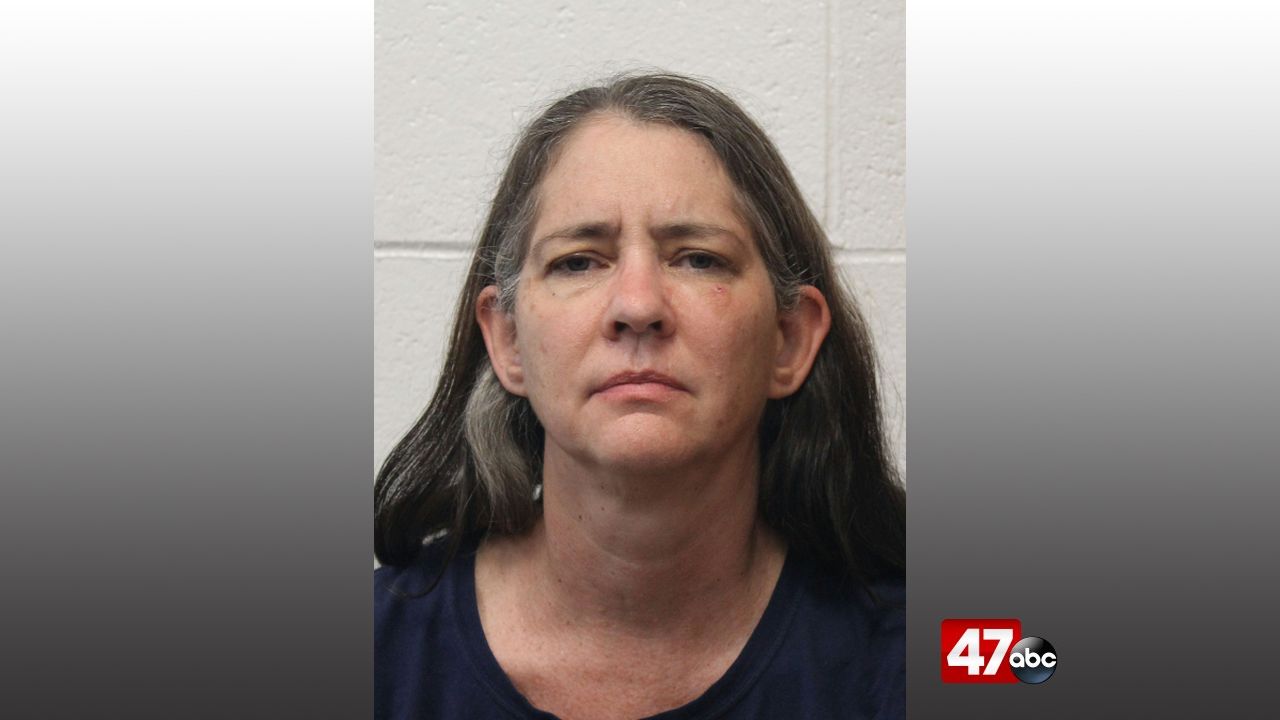 SALISBURY, Md. – A Sharptown woman has been convicted of second degree murder after she killed her husband last year.

The charges date back to September 25, 2020, when Maryland State Police responded to 206 Water Street in Sharptown for a reported shooting. On arrival, troopers found 55-year-old Sharon Kohlhoff looking through financial paperwork and in close proximity to a revolver. In the kitchen, troopers found her husband, Edward Kohlhoff III, unresponsive and suffering from five gunshot wounds. She reportedly admitted to killing her husband during an interview with police and at no time expressed being in fear of him.

Kohlhoff pleaded guilty to second degree murder and firearm use in a crime of violence on August 3rd. Sentencing has been scheduled for October 21st.