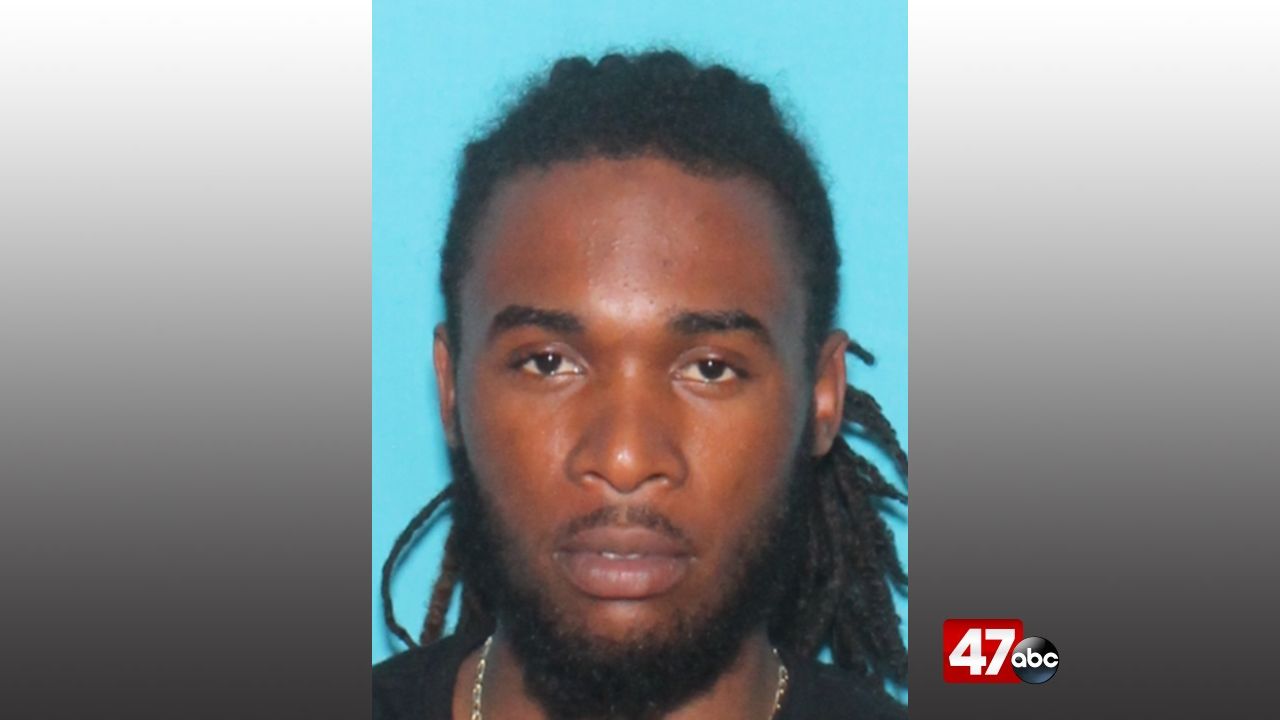 According to police, 25-year-old Tyler Burrows is wanted on felony criminal charges for two incidents that took place in August 2020 in the Millsboro area. We’re told during the first incident, Burrows was in possession of a firearm during a neighborhood dispute. When troopers tried to contact Burrows during a traffic stop, he fled from the vehicle and was unable to be located. Later that same night, Burrows reportedly stole a motorcycle.

Burrows is currently wanted on charges of possession of a deadly weapon by a person prohibited, resisting arrest, theft of a motor vehicle, and theft under $1500. He is also wanted on a capias out of Sussex County Family Court.

Burrows is believed to be in the Millsboro area. Anyone with information on his whereabouts is asked to contact Detective Alan Bluto at 302-752-3864 or Delaware Crime Stoppers at 1-800-TIP-3333.