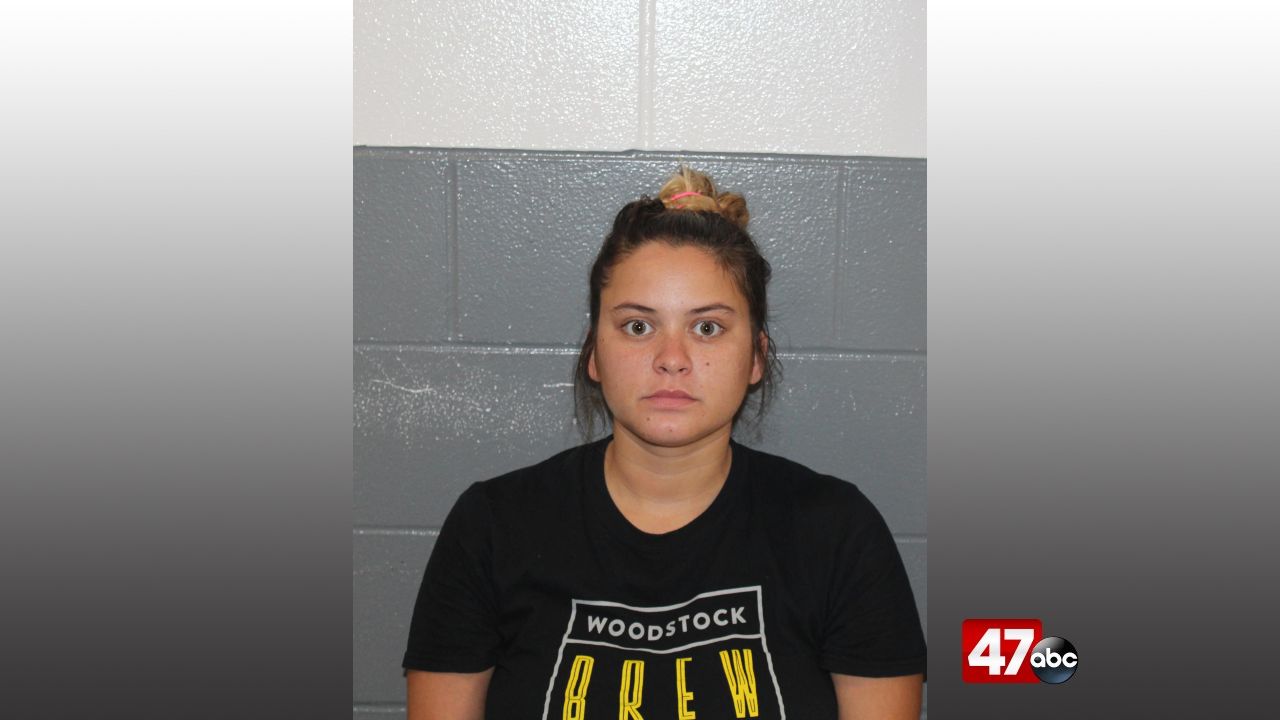 SALISBURY, Md. – A Salisbury woman was arrested this week after police discovered she was maintaining her residence as a drug house.

We’re told the Wicomico County Sheriff’s Office conducted an investigation regarding drug activity taking place in the 700 block of Vermont Avenue. The resident was identified as 28-year-old Erin Moore, and through the investigation, a search and seizure warrant was obtained and executed on the residence.

During the search, officers found psilocybin mushrooms, cocaine, Ecstasy/MDMA pills, Diazepam pills, and powder Ecstasy. In addition, several digital scales, packaging material, and a plethora of other paraphernalia used to administer and sell CDS was located.