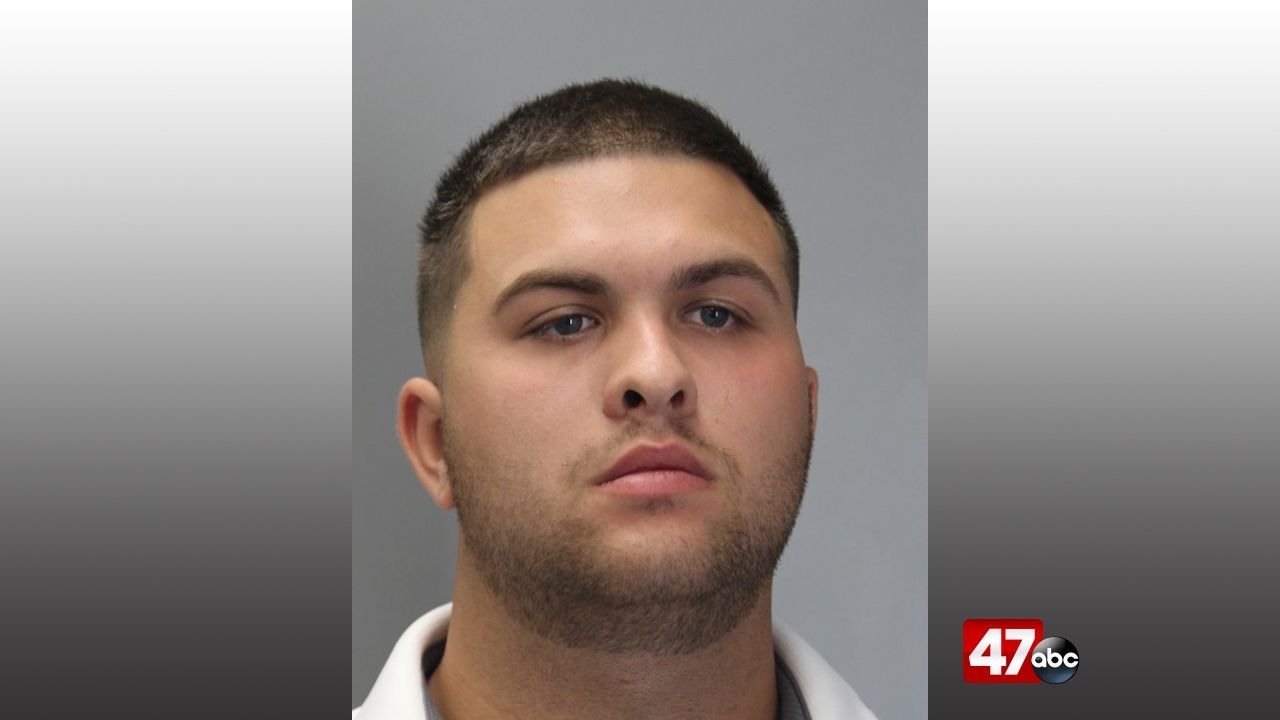 HARRINGTON, Del. – A Harrington man is facing multiple charges after police say he led them on a chase Sunday morning.

Just after 8 a.m., an officer was conducting traffic enforcement on Dorman Street in the area of Lake Forest South Elementary School when he observed a vehicle driving at an extremely high rate of speed. The officer clocked the vehicle traveling 108 mph in a 30 mph zone. The officer also noted that there was a subject walking on the sidewalk who was almost hit by the suspect’s vehicle.

The officer activated his emergency equipment and tried to stop the vehicle, however the driver fled and led the officer on a chase. Due to safety concerns, the pursuit was discontinued. The officer then searched the area and located the vehicle on Farmington Road in the area of Main Street and was able to obtain a registration number and description of the vehicle and suspect before it fled again after seeing the officer. Police were able to identify the suspect as 20-year-old Shawn Allen and obtained warrants for his arrest.

Allen was later contacted and turned himself into the Harrington Police Department where he was charged with disregarding a police officer signal, reckless endangerment second degree, reckless driving, and several other traffic violations. He was released on his own recognizance pending a future court date.