Gateway Subaru Donates 10,000 to Delmar Elementary Ahead of Start for School Year 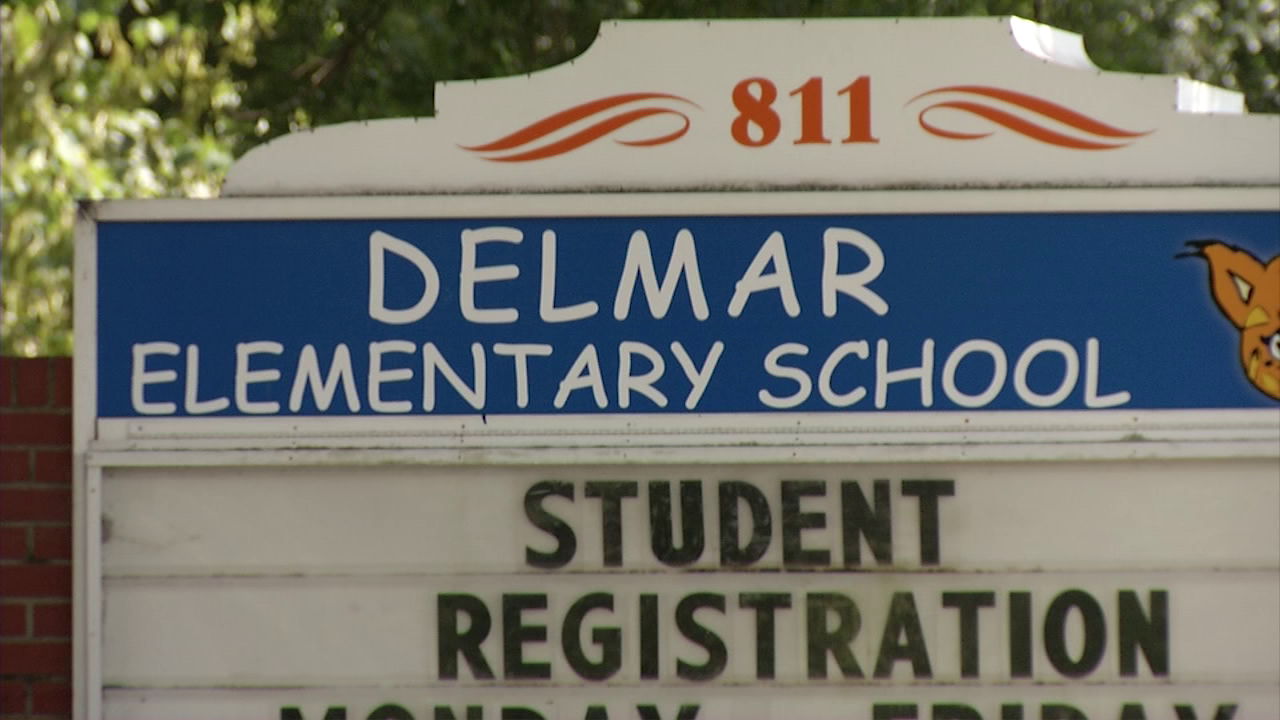 Delmar, MD- Gateway Subaru is donating 10,00 dollars as part of the AdoptAClassroom program to the Delmar Elementary School, to help teachers purchase supplies, snacks, and other essentials and fun additions to the classroom ahead of the new school year.

Administrators say the donations offered a morale boost for teachers, as they were left unaware of the donation until it was revealed at a pre-class orientation meeting held in the school’s cafeteria.

“I found out last spring that gateway was going to partner with us for this great donation but I truly think that keeping it under wraps and being able to celebrate it with our staff first in our big faculty meeting this year is just a way to build excitement for the staff,” Bryson said.

He says the money will be split up between grade levels, with each receiving roughly 750 dollars as a result of the donation.

Bryson told 47ABC that when he received the initial offer from Gateway Subaru over email, that he assumed it was a phishing scheme and was delighted when they reached out to follow up and make sure the district got the funds ahead of the school year.