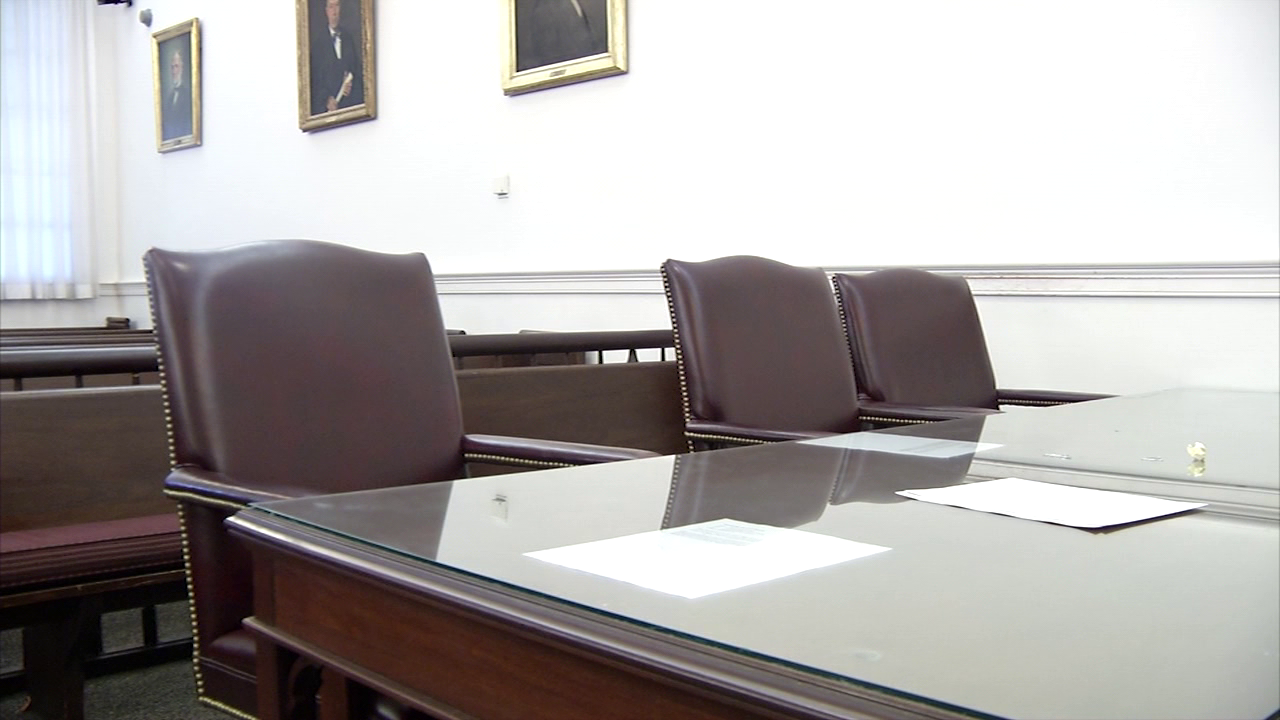 We’re told on the morning of October 8, 2018, Delaware State Police responded to Sussex Correctional Institute for a reported deceased inmate, who was pronounced dead a short time later. Foul play was ruled out in the inmate’s death, however, the investigation reportedly revealed repeated discrepancies in claims made by Erin Clark-Penland, who worked as a nurse at the facility. Officials say Clark-Penland claimed to investigators that she had seen the inmate the previous night and even entered that claim in official medical logs.

Video surveillance and witness testimony showed that both claims were lies.

Following a review, DCRPT brought the case before a grand jury on June 23, 2020, and secured indictments for falsifying business records and providing a false statement to law enforcement. A Sussex County jury found Clark-Penland guilty as charged on Monday following a one-day trial.

Clark-Penland will be sentenced on a date to be determined. Her convictions carry a maximum prison sentence of two years.