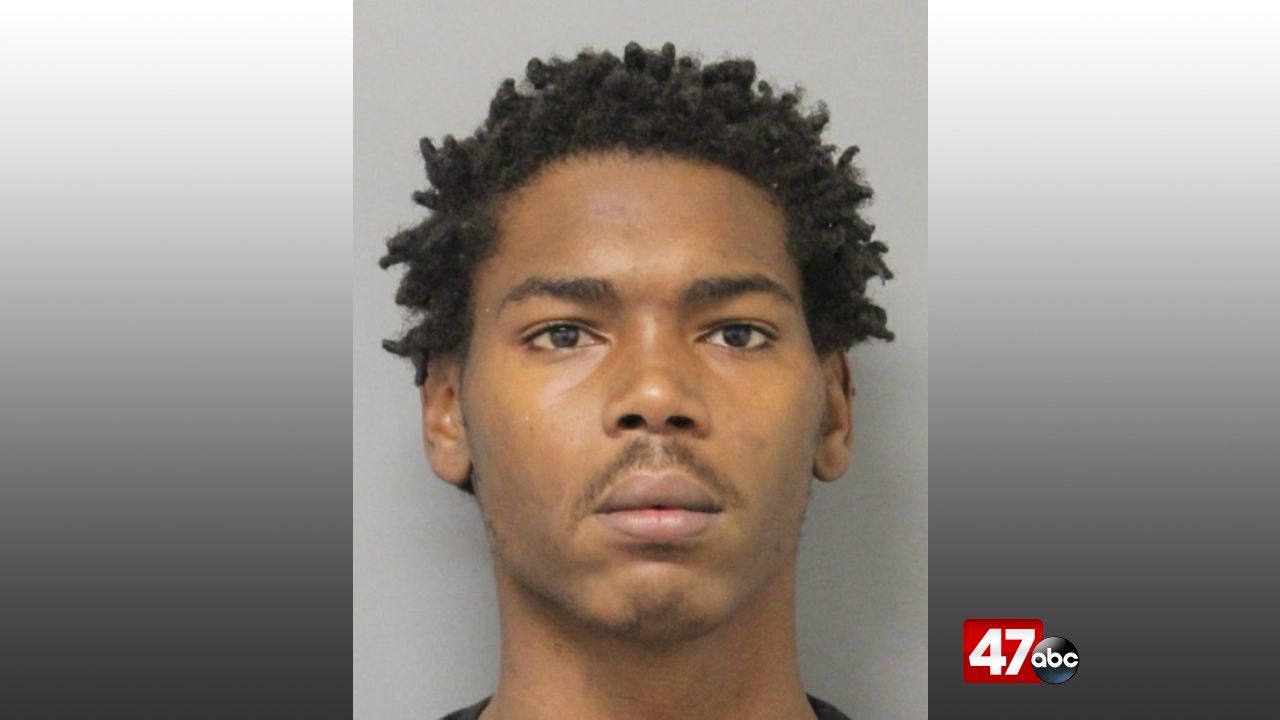 LEWES, Del. – A Bridgeville man is behind bars after he led troopers on a vehicle chase Thursday afternoon.

During the afternoon hours, Delaware State Police responded to the Red Mill Inn in Lewes, attempting to locate 22-year-old Marquez Brewer, who was wanted on an active felony warrant for a shooting incident on Mill Park Drive in Bridgeville. Troopers saw Brewer get out of a vehicle in the parking lot and begin walking to the motel. When troopers tried to contact Brewer, he reportedly ran to his car and escaped the parking lot by hitting a motel pillar.

Once on Coastal Highway, a vehicle pursuit ensued, during which Martin hit two Delaware State Police cars and continued to flee at a high rate of speed. Brewer then reportedly hit a civilian vehicle on Gravel Hill Road but continued fleeing until he lost control of his vehicle and went into a field on Holly Tree Road near Ellendale. Brewer tried to drive through the field, but troopers were able to disable his vehicle and end the chase.

Brewer was committed to SCI for violation of probation and a $25,000 secured bond. The troopers and civilian vehicles hit by Brewer were not injured.