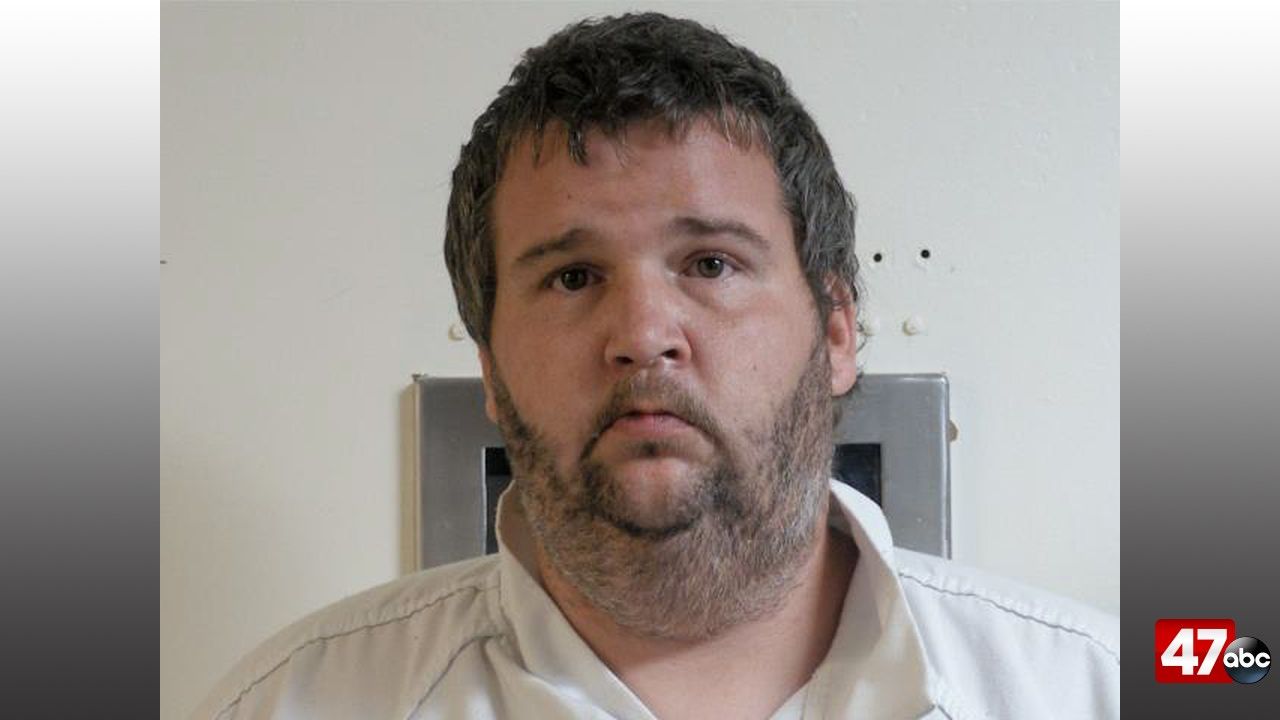 ACCOMACK CO., Va. – Sheriff’s deputies in Accomack County are investigating a double homicide that took place over the weekend.

We’re told just before 9 p.m. Saturday, police responded to a residence in the 20000 block of Deep Creek Road for a report of two individuals being shot. On arrival, deputies found an unresponsive male and female, later identified as 53-year-old Dean Reid and 75-year-old Brenda Barnes. Both victims were pronounced dead on the scene.

We’re told the victims have been taken to the Norfolk Medical Examiner’s Office for an autopsy.

Police say an investigation into this incident has led to warrants being obtained for 34-year-old Frederick Barns for two counts of second degree murder, attempted murder, and three counts of use of a firearm in the commission of a felony. He is currently being held at the Accomack County Jail without bond.