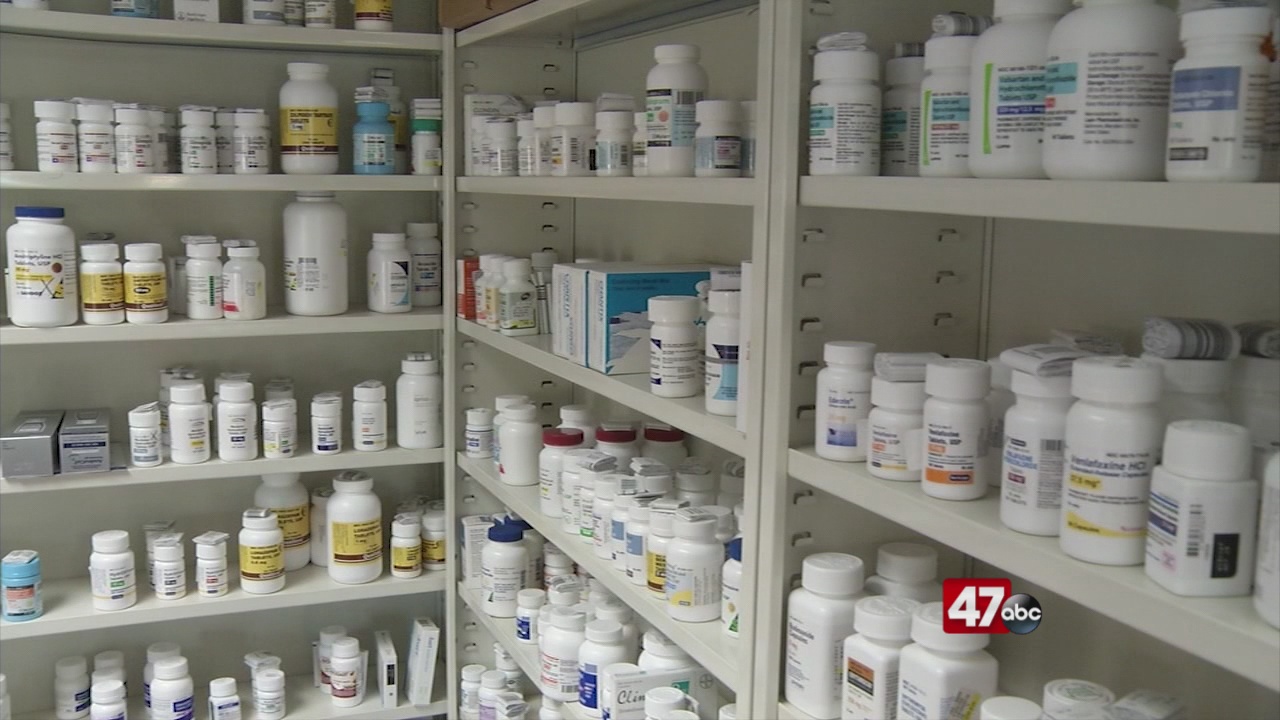 DOVER, DE- In Delaware, the state is gearing up to protect consumers and local pharmacies from price hikes from pharmaceutical providers.

Senate Bill 219 passed unanimously in the legislature and is set to be signed by Governor John Carney.

The Bill would allow the state’s Department of Insurance to go after Pharmacy Benefits Managers companies that act as an in-between for prescription drug plans, deciding if plans will be covered and how much they will cost.

The DOI says often times these companies act as a roadblock charging higher rates than the national average to make more money off of consumers.

“This would allow us to go into the enforcement procedures whether that be a fine for illegal activity or more severe like revoking a PBM’s license to operate in the state,” said DOI Senior Policy Advisor Christina Haas.

Haas says the goal is to restore prices to closer to the national average, allowing for more consistent prices for prescription drugs in the state.

Haas told 47ABC  that this is the first regulatory power of its kind.
She says their main goal is to protect customers and small-scale pharmacies from being labeled as out of the network by Pharmacy Benefits Managers.

That designation can destroy the supply of prescription drugs in lower-income or rural communities, forcing higher prices on consumers and smaller pharmacies to operate at a loss.