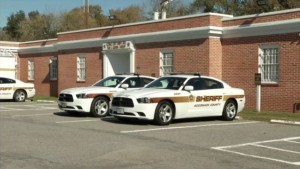 According to the Accomack County Sheriff’s Office, around 6:12 a.m., officers received a report of an accidental shooting in the 28000 block of Withams Road. Upon arrival, police say they found 28-year-old, Ontavious Vadelle Mapp of Daugherty, unresponsive. Mapp was pronounced dead at the scene and transported to the Norfolk Medical Examiner’s Office to determine the cause of death.

The investigation in remains ongoing. Police are asking anyone with information to contact the Accomack County Sheriff’s Office at (757) 787-1131. Tips may also be submitted through their website at accomackcountysheriffsoffice.org.