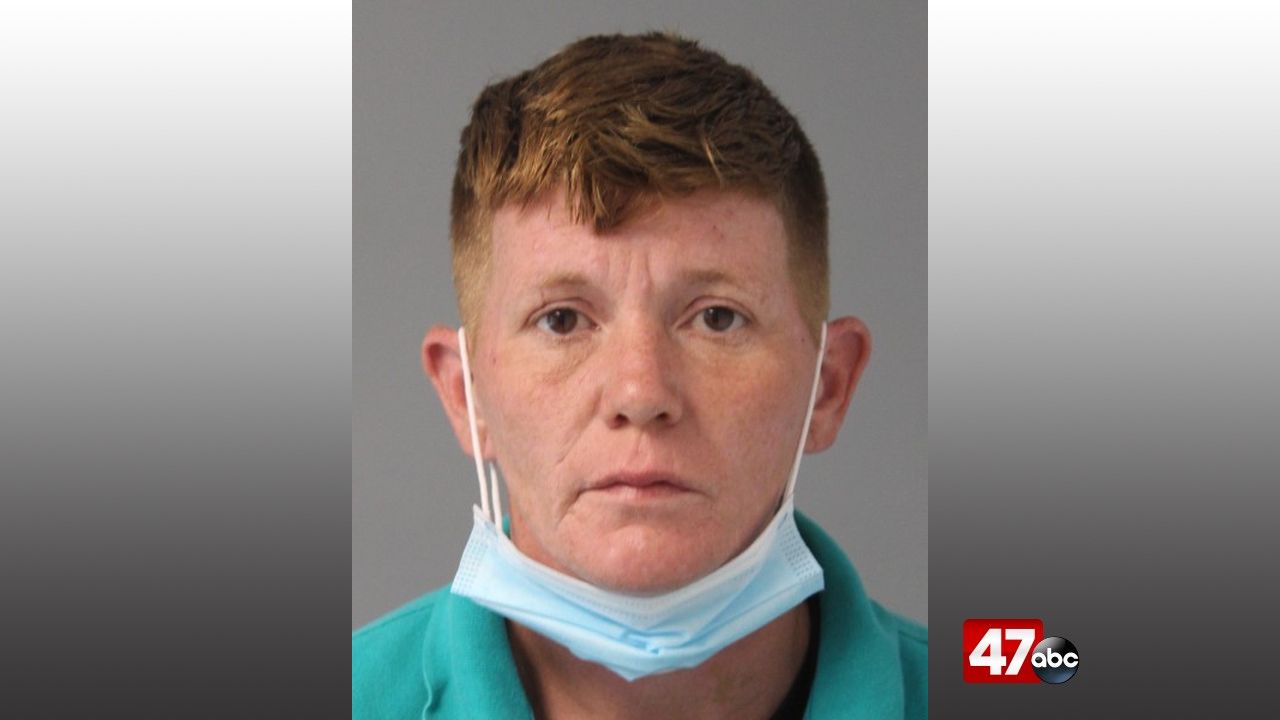 FELTON, Del. – A Harrington woman is behind bars after police say she violated a protective order for the third time.

Just before midnight on Monday, Felton Police responded to the 200 block of Delaware Avenue in the city limits of Harrington for a report of a female violating a no contact order. It was learned from the victim that the suspect was 39-year-old Wandy Oody.

During the investigation, police determined that Oody violated a no contact order by going into a residence in this area, trying to gain entry to the house through a bedroom window. Oody was previously ordered to not have any contact with the victim or the victim’s residence.

Oody was taken into custody the next day by Delaware State Police, in the area of Milford Harrington Highway and Cams Fortune Way. She was charged with breach of release and held on a $500 cash bail due to this being her third violation of the no contact order.