Arrest made in DE homicide investigation 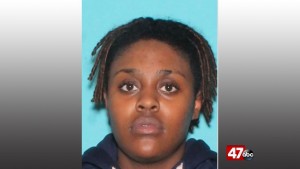 DOVER, Del. – Police arrested a suspect in connection to a homicide. Police say 20-year-old Nyasia Smith was taken into custody after they served an arrest warrant.

The arrest happened during a traffic stop on Wednesday afternoon in the Felton area. Police say during the arrest, Smith had a loaded hand gun and over 41 grams of marijuana.

Smith was charged with 1st degree murder, possession of a firearm during commission of felony and possession with intent to deliver marijuana.

The name of the victim is being withheld pending notification of next of kin.