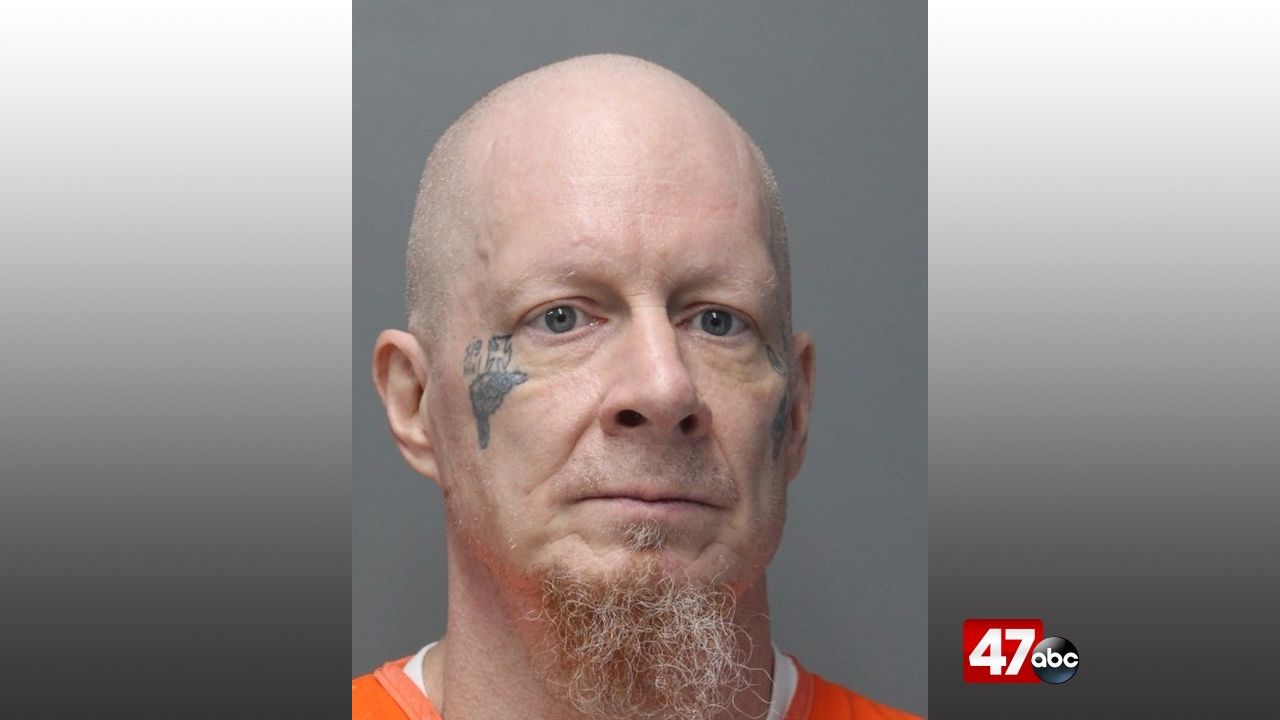 The incident happened Monday morning. It was determined that Cameron attacked a 69-year-old inmate, later identified as Phillip Langell, with whom he shares a cell.

Langell sustained injuries to his head, face, and neck area consistent with multiple hits from a closed fist. Langell also sustained an apparent stab wound from a distinctive edged instrument. He was pronounced dead at the scene.

We’re told the autopsy has revealed that Langell’s death was attributed to the injures sustained to his head and neck from the attack, as well as asphyxiation. The stab wound was not a contributing factor.

Wednesday morning, the DSP Homicide Unit responded to James T. Vaughn Correctional Center and executed an arrest warrant on Cameron for the murder of Langell. Included was a single count of first degree murder.