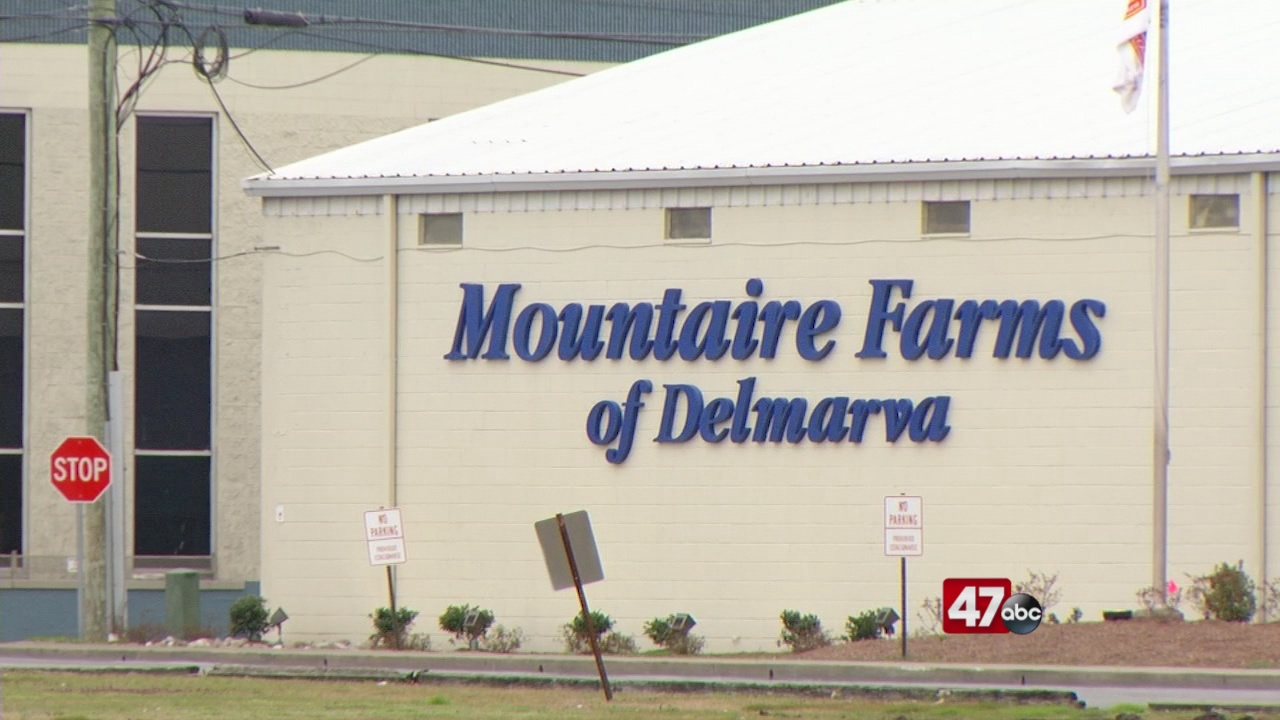 Cruz Sosa charged Local 27 with illegally surveilling him while he was helping his coworkers exercise their right to vote out the union. He submitted a petition in February 2020 signed by hundreds of his coworkers, which was enough to trigger an NLRB-supervised vote to remove the union. However, UFCW officials sought to block the vote by claiming that a “contract bar” existed that prevented any election. The contract bar is a non-statutory NLRB-concocted policy that forbids workers from voting out unpopular union leaders for up to three years after management and union officials broker a monopoly bargaining contract.

The NLRB Region 5 director in Baltimore allowed the vote because he found that the union contract contained an illegal forced dues clause, making it so the “contract bar” did not apply. However, not wanting to lose power over 800 workers at the plant, UFCW lawyers petitioned the full NLRB to reimpose the “contract bar”.

Last month, the full Board reverse the Regional Director’s ruling that the contract was invalid, kept the controversial “contract bar” in place, and ordered that hundreds of employee ballots cast in the election to remove the unpopular UFCW union leaders by destroyed rather than counted.

While the case was still being litigated, the NLRB issued a complaint against Mountaire Farms in a separate case filed by UFCW union officials, revealed that Mountaire Farms officials had not acquiesced in union officials’ March 2020 demands for copies of the daily hours of work and the time and attendance records for employee Oscar Cruz Sosa between August 1, 2019 and March 15, 2020. Cruz Sosa submitted the employee-backed petition for a vote to decertify UFCW officials in February 2020.

Foundation staff attorneys subsequently filed an unfair labor practice charge for Cruz Sosa, arguing the union’s demands for Cruz Sosa’s private information were an obvious attempt to intimidate and retaliate against him and hinder his and his coworkers’ efforts to exercise their right to vote union leaders out of power.

Cruz Sosa’s Foundation-provided staff attorneys defend that charge in the current appeal, contending that NLRB Region 5’s dismissal of his charge was wrong because, “Local 27 had no legitimate representational objective for this information, unless surveilling your decertification opponent is now considered ‘legitimate representational activity'”.

We’re told the appear reiterates the intimidating and harassing nature of UFCW officials’ actions, emphasizing “that Local 27 made no similar information requests about any of the 799 other chicken processors employed at Mountaire Farms.”

DPH to expand access to monkeypox vaccine for eligible individuals