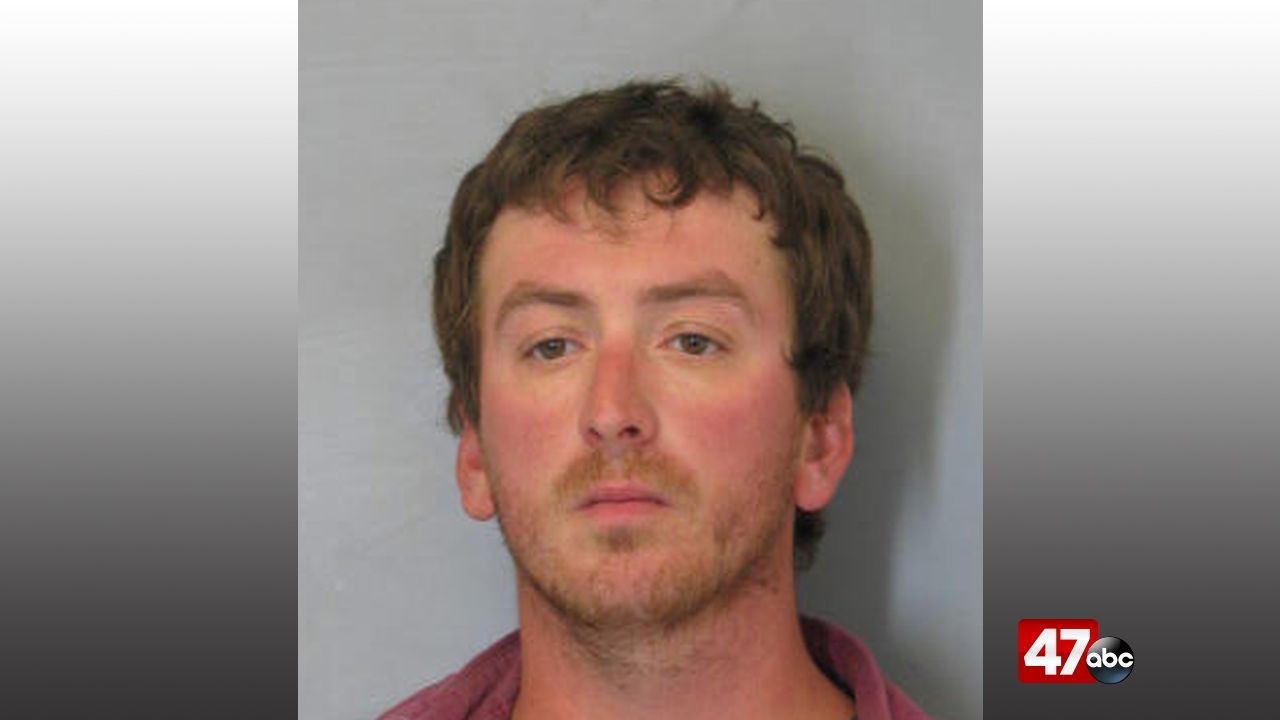 GEORGETOWN, Del. – A Georgetown man is behind bars after a burglary incident that happened Thursday night.

Just after 9:30 p.m., troopers responded to a residence off of Farm Lane for a reported theft in progress. The female resident told police that an unknown male subject was on her property and removing items from her vehicle. The victim reportedly fired a single shot from her handgun away from the suspect towards the woods to scare him off, but he did not leave.

He was eventually taken into custody and taken to a nearby hospital where he was medically cleared and released.

Further investigation revealed that the female resident was inside her home when she heard a noise in her backyard, and then a knock at her front door. She didn’t open the door because she didn’t recognize the man and asked the man who he was, but he didn’t respond. She reportedly told him to leave her property, at which point she watched him pour some type of liquid on her front step and walk towards her vehicles that were parked in the driveway. The suspect then went into the unlocked vehicles and stole multiple items that were located inside them, as well as a shed located next to the vehicles.

All property was returned to the victim and she was not injured.

Breasure was taken back to Troop 4, where he failed to comply with being fingerprinted or photographed. A computer check revealed he had an active capias out of Justice of the Peace Court. He was subsequently charged with third degree burglary, two counts of theft under $1500, resisting arrest, failure to comply with taking of photographs and fingerprints, criminal mischief, and third degree criminal trespass.

He was issued a $7,150 unsecured bond on the new charges but was committed to SCI for his active capias.