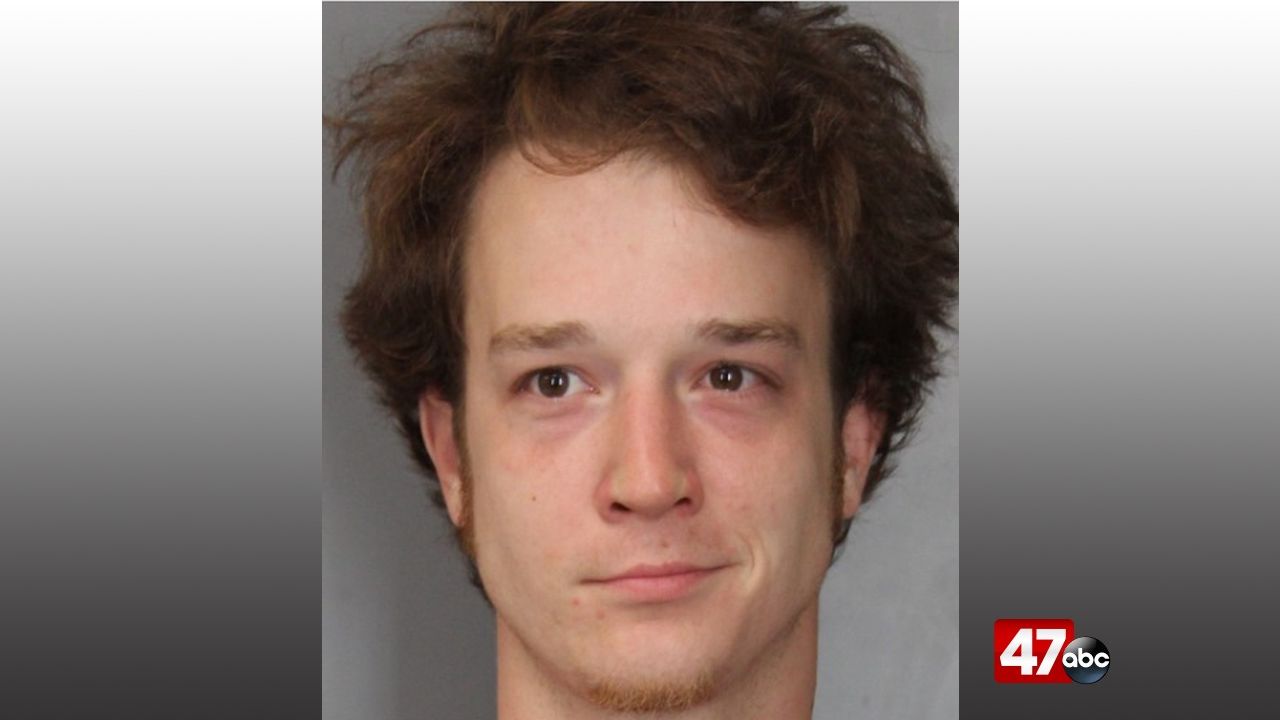 At around 3:20 p.m., troopers were conducting proactive patrol on 9 Foot Road in Dagsboro when they witnessed a red Volvo make an abrupt lane change without properly signaling. The vehicle was stopped, and contact was made with the driver, 29-year-old Garrett Allbritton, and the 61-year-old male passenger.

Through the interaction with the pair, a criminal investigation ensued. Police located approximately 0.056 grams of suspected heroin on Allbritton’s person. The passenger was found in possession of drug paraphernalia and approximately 0.054 grams of suspected heroin, and a search of the vehicle revealed additional drug paraphernalia.

The passenger was charged with third degree conspiracy, possession of a controlled substance, and possession of drug paraphernalia. He was released on his own recognizance.