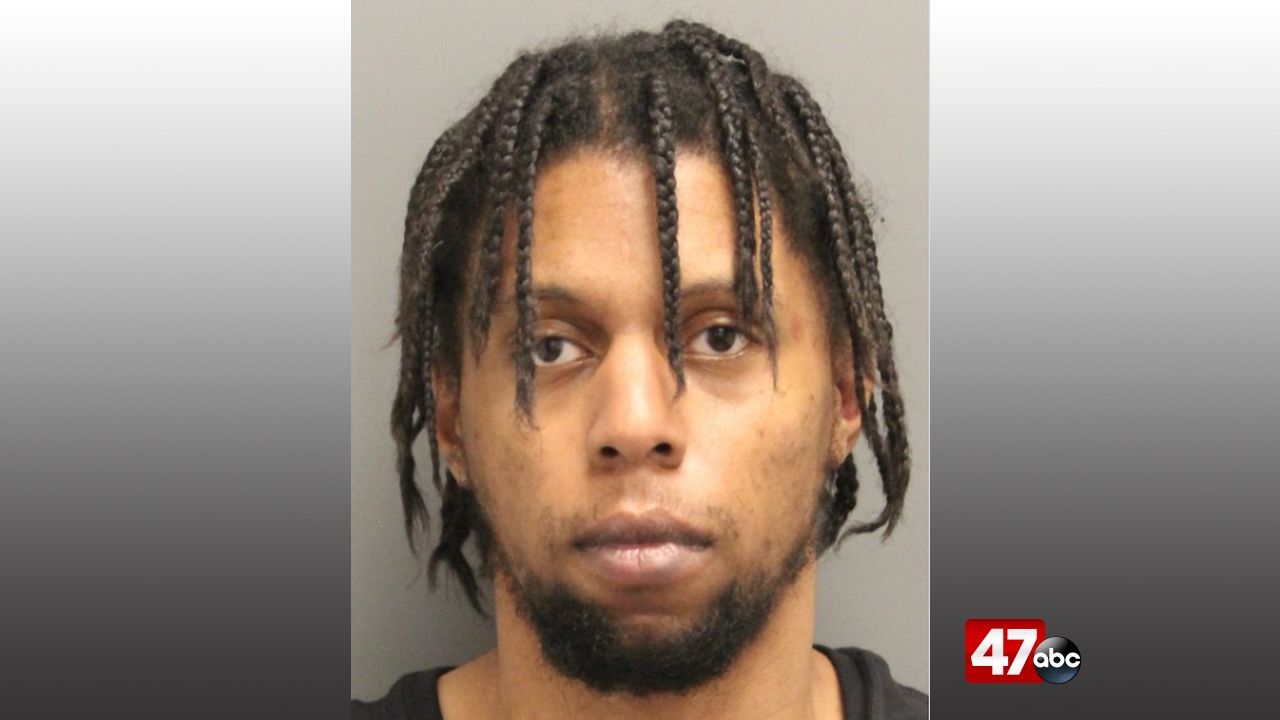 DOVER, Del. – A Delaware man is facing multiple charges after he allegedly stabbed a man during an altercation Thursday afternoon.

Troopers say they responded to Harriet Street shortly before 2:30 p.m. for a reported stabbing. On arrival, troopers met with the 36-year-old male victim who was bleeding from a laceration to an upper extremity.

Investigation revealed that the victim was at the residence when an acquaintance of his, 31-year-old Kurt Ruffin, arrived at the residence. A verbal altercation broke out between the two regarding a previous incident when Ruffin pulled a knife from his person and threatened to harm the victim. Ruffin reportedly approached the victim and began swinging the knife at him, resulting in the weapon cutting the victim.

After other individuals separated the pair, Ruffin left the area in a vehicle with another individual. Troopers made contact with Ruffin and instructed him to turn himself in a Troop 3, where he was charged with possession of a deadly weapon during the commission of a felony, second degree assault, and terroristic threatening.

Ruffin was issued an $8,500 unsecured bond. The victim was taken to a nearby hospital for his injury, where he was treated and released.