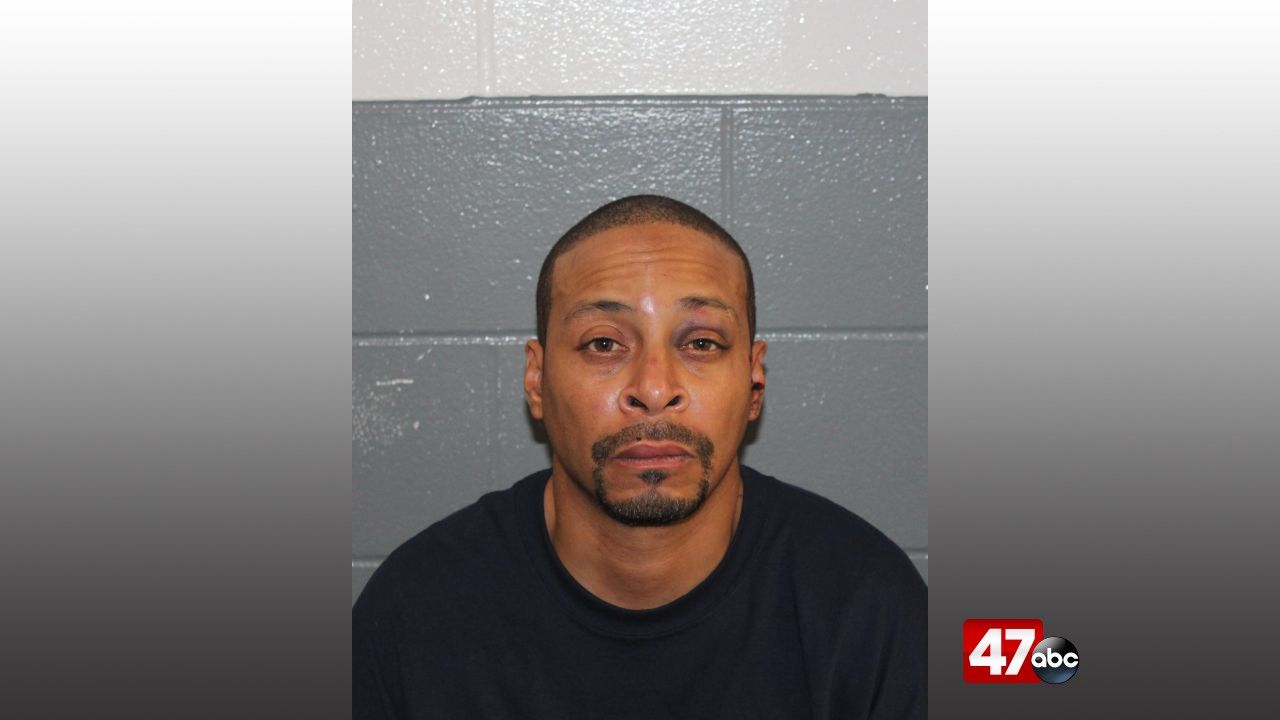 SALISBURY, Md. – A Salisbury man is behind bars after he reportedly shot and killed a man on Saturday.

We’re told deputies were called to the 1200 block of Pocahontas Avenue for a reported shooting. On arrival, deputies found Jerome Moss laying in the front yard suffering from multiple gunshot wounds. Witnesses identified the suspect as 44-year-old Clifton Jones, who was located inside of the residence and taken into custody.

The subsequent investigation revealed that Moss and other individuals were at the residence when Jones grabbed a firearm and shot Moss multiple times. We’re told the firearm was wrestled away from Jones and he was held until police arrived.

Moss was taken to TidalHealth where he was pronounced dead as a result of his injuries. Detectives obtained a search and seizure warrant on the residence and executed it, at which point the firearm used in the incident was located.

Jones was charged with first and second degree murder, first degree assault, and use of a firearm in the commission of a felony. He is being held without bond.