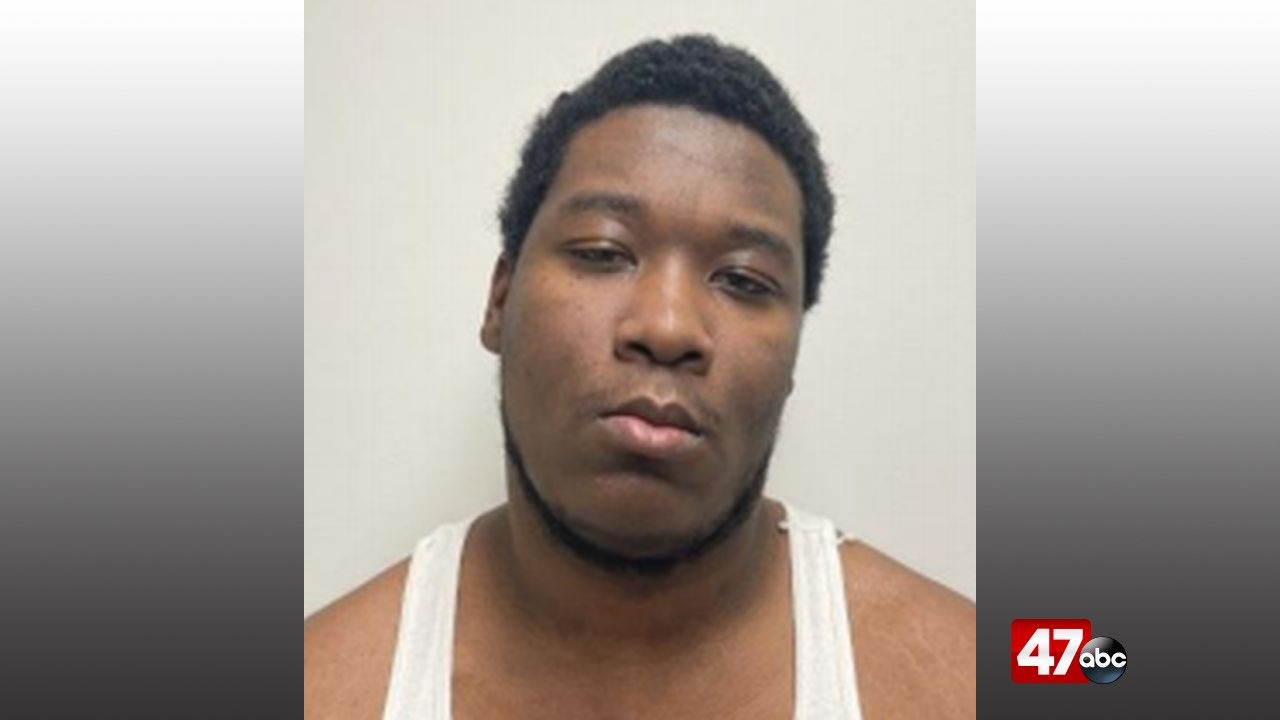 SALISBURY, Md. – Salisbury Police have arrested a man wanted in connection to a December 2020 armed robbery.

The incident took place back on December 2nd, at the Tiger Mart Convenience Store located at 501 Spring Hill Road. Officers responded to the business at around 1:45 p.m. after learning of an armed robbery. The 23-year-old male victim who was working at the store at the time of the incident told police that he was approached by a male suspect who indicated that he was armed and demanded money from the cash register. The victim gave the suspect an unknown amount of money, and the suspect fled from the scene.

Throughout the course of the investigation, detectives were able to identify 19-year-old Cameron Milbourne as the suspect in the incident, and a warrant was subsequently issued for his arrest.

At around 10:20 a.m. Thursday, members of the Capital Area Regional Fugitive Task Force located Milbourne at a residence in the 600 block of Upland Court and placed him under arrest. Milbourne has been charged with armed robbery and robbery.