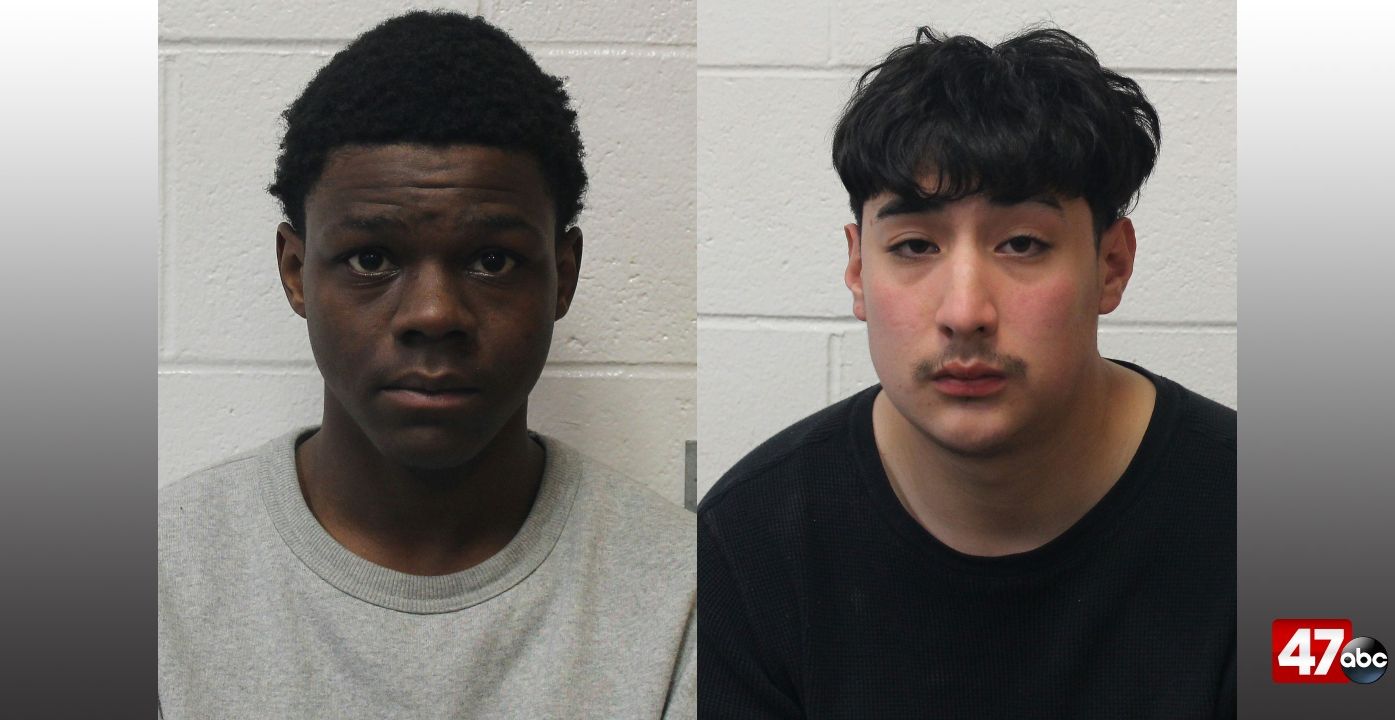 SALISBURY, Md. – Two teens have been arrested following a burglary and theft investigation in Salisbury.

Monday morning deputies were called to respond to the Wicomico Youth and Civic Center Midway Room for a reported burglary and theft. It was learned that Civic Center employees arrived in the morning to find that food was missing and trash was left behind.

Through Civic Center surveillance footage, deputies watched the suspects enter through an unlocked door and steal the snacks. The deputies were able to get detailed descriptions of the two suspects from the video footage.

Just after 4 p.m., deputies located two subjects at the nearby Twilley Center that matched the descriptions of the suspects seen burglarizing the Midway Room. The subjects, 18-year-old Stanley Baptiste and 19-year-old Noah Dean, were positively identified and arrested.

The pair were charged with second and fourth degree burglary, as well as theft under $100. They were held without bond pending a bond review.