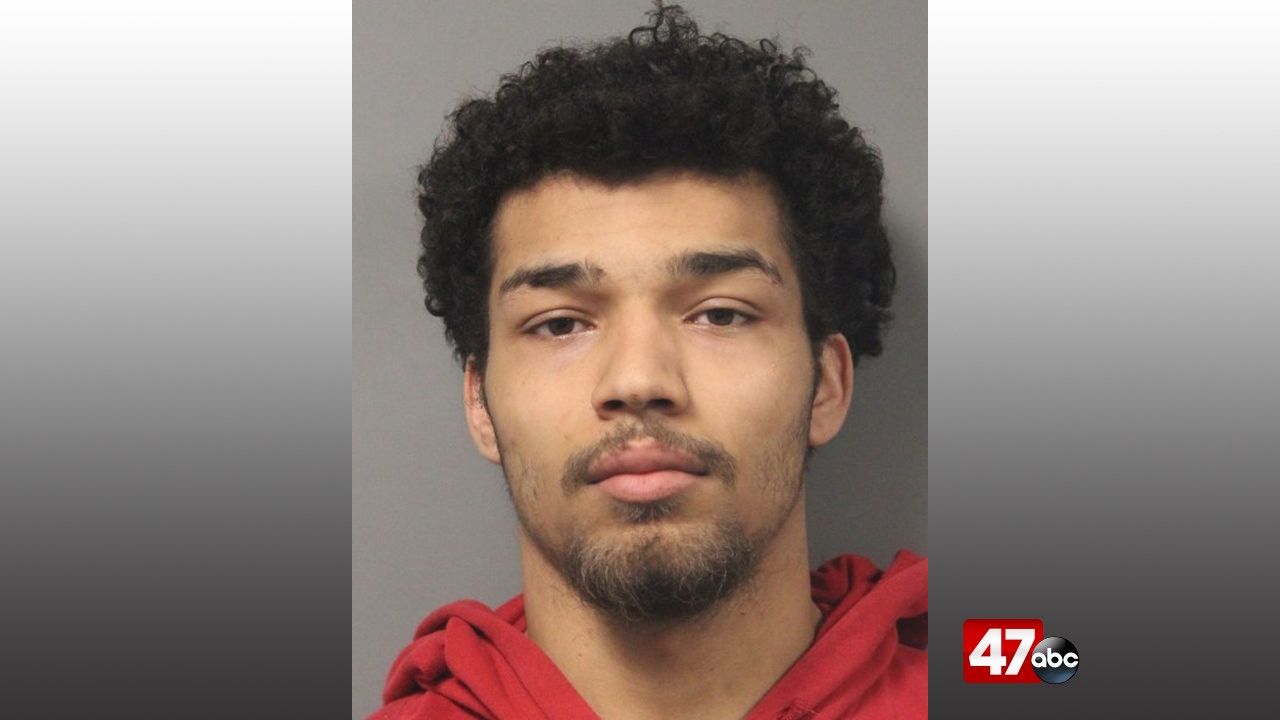 DOVER, Del. – A Dover man is behind bars after he allegedly approached officers with a gun during a domestic incident Tuesday evening.

At around 8:40 p.m., Dover Police officers responded to a home in the 100 block of Mifflin Road after receiving a report that 20-year-old Zackary Hobbs was involved in a domestic altercation and was throwing bricks at the property. When officers arrived on scene, they say Hobbs walked out of the residence with a rifle in his hand and began approaching the officers. Officers shouted verbal commands to drop the gun and stop walking. Hobbs reportedly threw the gun on the ground but continued walking towards the officers and resisted arrest.

Officers eventually placed Hobbs under arrest. He was held at SCI on a $24,000 secured bond on two counts of aggravated menacing, two counts of criminal mischief, possession of a firearm during the commission of a felony, and resisting arrest.