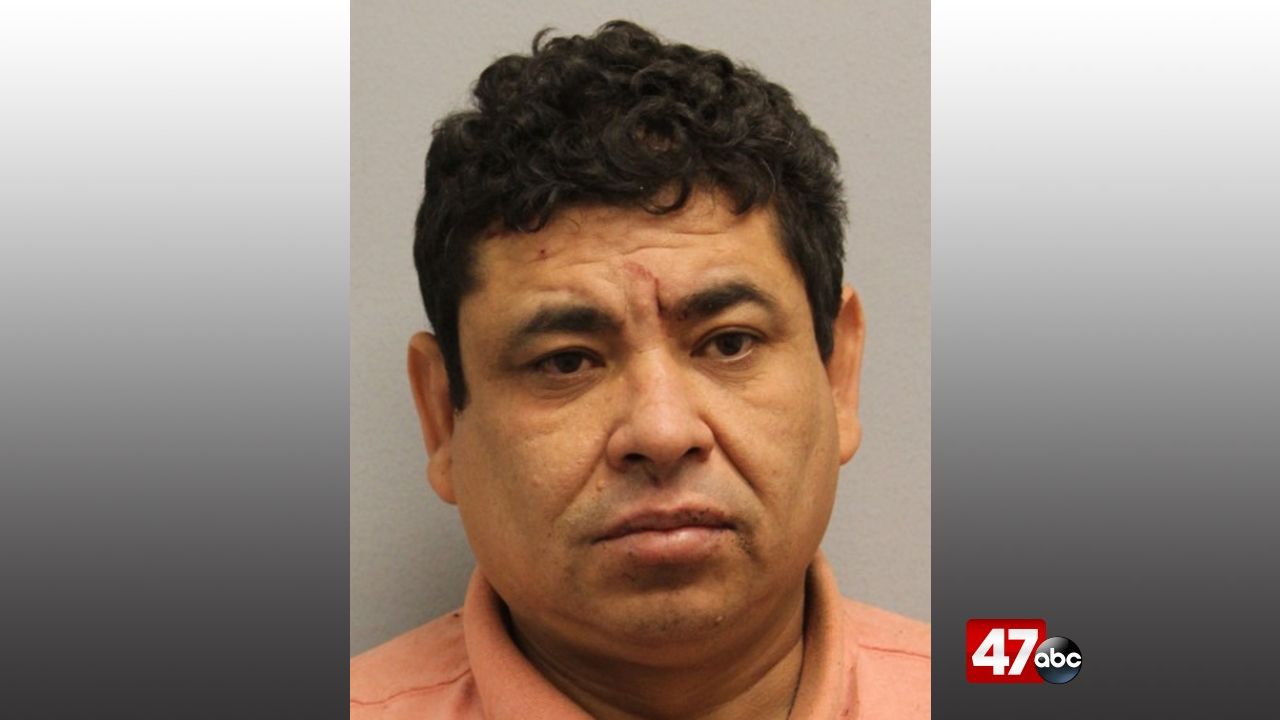 LINCOLN, Del. – A Lincoln man is behind bars after police say he tried to break into a home early Thursday morning.

Shortly after 5 a.m., troopers responded to Cedar Drive in Lincoln for a report of a possible burglary in progress. Prior to arriving on scene, troopers were advised that a male subject was trying to force entry into the side door of a residence. On arrival, troopers learned from the resident that the subject had fled the area on foot in an unknown direction.

Police found footprints in the snow, leading away from the residence to a shed located on Cubbage Drive. Damage was noted on the shed door and police could hear someone inside.

Several commands were given by troopers for the subject to exit the shed, but the individual reportedly failed to comply. Troopers then made entry and saw the subject, 45-year-old Elmis Salguero-Sarceno trying to hide. He was taken out of the shed but failed to comply with troopers commands once outside and resisted arrest.

Elmis was eventually taken into custody and was charged with second degree attempt to commit burglary, two counts of criminal mischief under $1,000, breach of release, third degree burglary, and resisting arrest. He was held at SCI on an $11,120 cash bond.