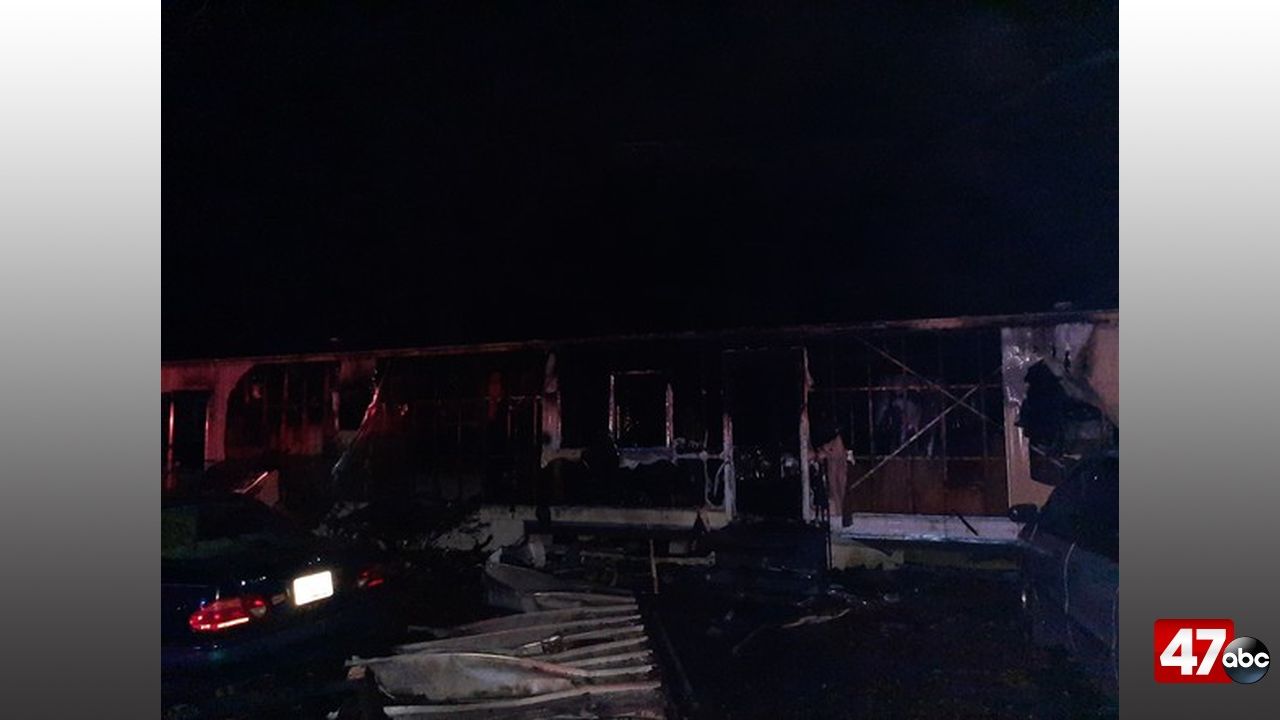 The fire was reported just before 6 p.m., in the 9500 block of Black Dog Alley. Easton firefighters responded to the scene and had the blaze under control in 40 minutes.

Maryland State Fire Marshals were called to the scene to investigate the cause and origin of the fire. It was ultimately determined that the fire was accidental in nature and was caused by the occupant purposely leaving the stovetop on in order to provide a heat source to the residence which subsequently ignited nearby combustibles.