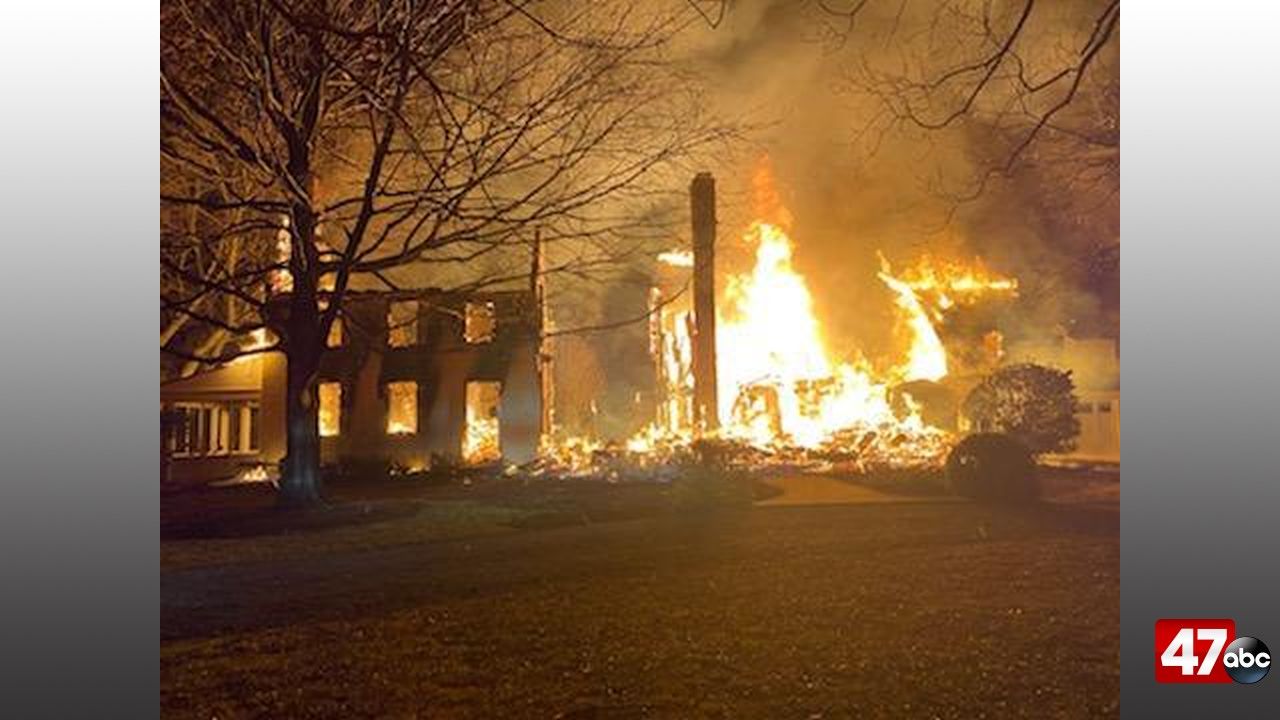 ROYAL OAK, Md. – Maryland fire officials are investigating the cause of a fire that caused more than $4 million in damages to a Talbot County home Wednesday evening.

We’re told firefighters responded to a house located at 24378 Deep Neck Road for a reported fire just before 6:30 p.m. It took approximately 90 minutes to control the blaze, with over 70 firefighters on scene.

The cause and origin of the fire remains under investigation. Total fire damage has been estimated at $4.5 million.

Anyone with information on this blaze is asked to contact the Upper Eastern Regional Office of the Maryland State Fire Marshal at 410-822-7609.