Crisfield man arrested for assaulting stepson, pouring bleach on him 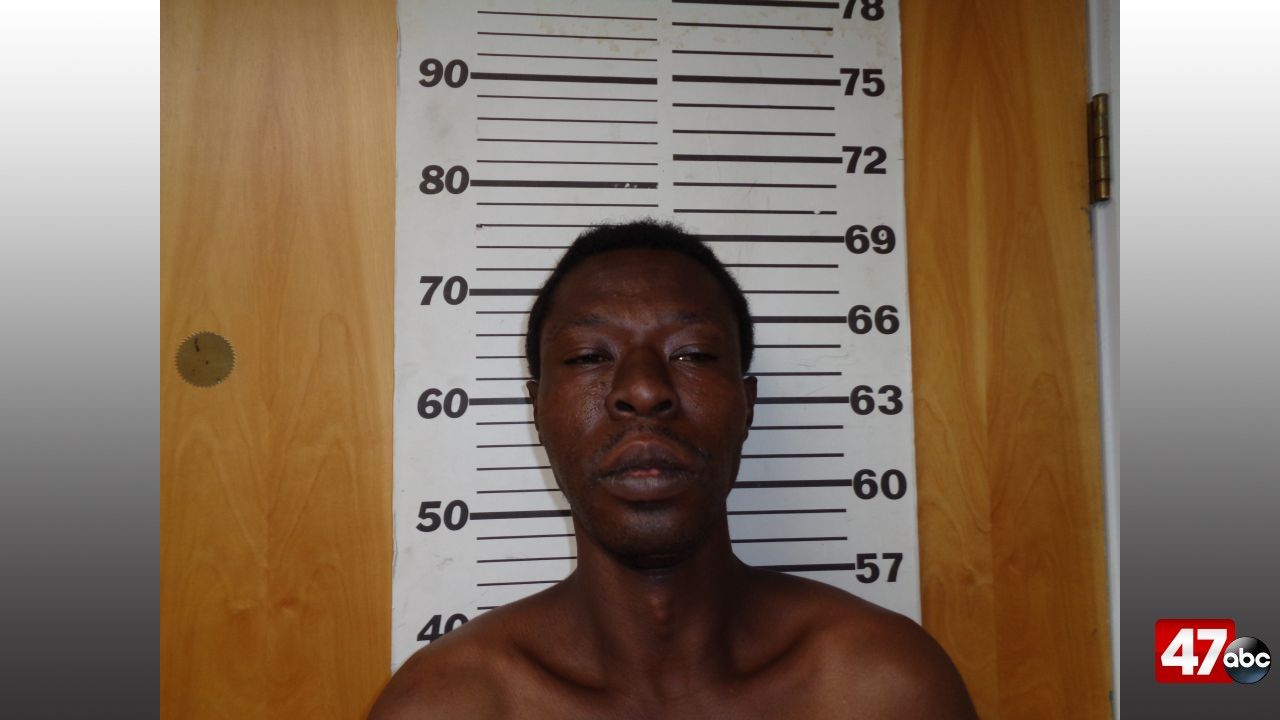 CRISFIELD, Md. – A child is recovering after his stepfather reportedly assaulted him and poured bleach on him during an argument Thursday afternoon.

We’re told Crisfield Police responded to the Somers Cove Apartments at around 4:30 p.m. for a reported assault. On arrival, officers located the 10-year-old male victim and his mother. Also at the residence was the victim’s stepfather, identified as 36-year-old Taron Lee Roberts.

Further investigation revealed that Roberts and the child had been involved in an argument, during which Roberts allegedly hit the victim with his hand and poured a bottle of bleach on him. Officers observed evidence of assault on the victim, as well as bleach on the victim’s clothes and skin. EMS were called to the scene to treat the victim for minor injuries sustained in the incident.

Roberts was subsequently arrested and charged with first and second degree assault, reckless endangerment, and use of a deadly weapon with the intent to injure. He is currently being held without bond.