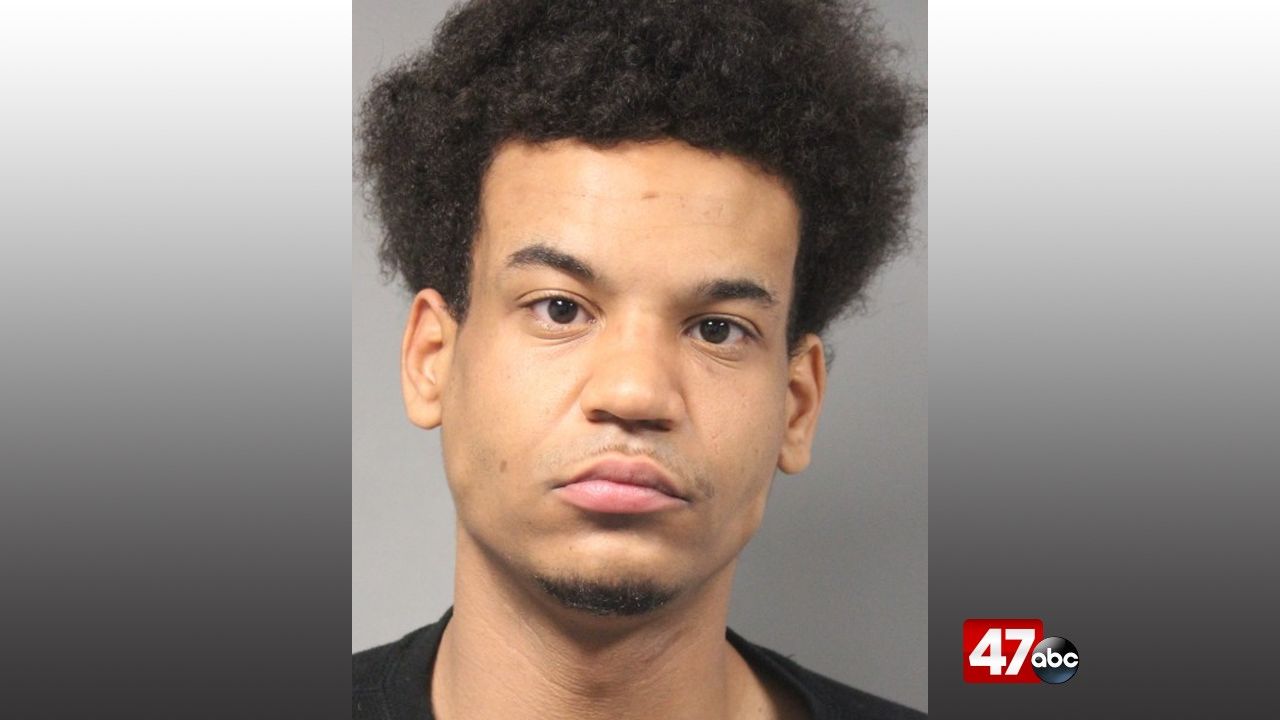 We’re told officers responded to the area of the Red Roof Inn and 7-11 in the 600 block of North DuPont Highway at around 10:20 p.m. Officers observed 22-year-old Kyle Batson inside of the 7-11 store and then walk to the parking lot of the Red Roof Inn.

Officers who were familiar with Batson reportedly found that he was wanted on a shoplifting charge from December of 2020. Contact was made with Batson, and during a search, officers found a loaded firearm on his person as well as drug paraphernalia. It was later learned that the firearm was reported stolen in October of 2020.

Baston was arrested and charged with carrying a concealed deadly weapon, receiving a stolen firearm, and drug paraphernalia. He was held at SCI on an $8,200 secured bond.