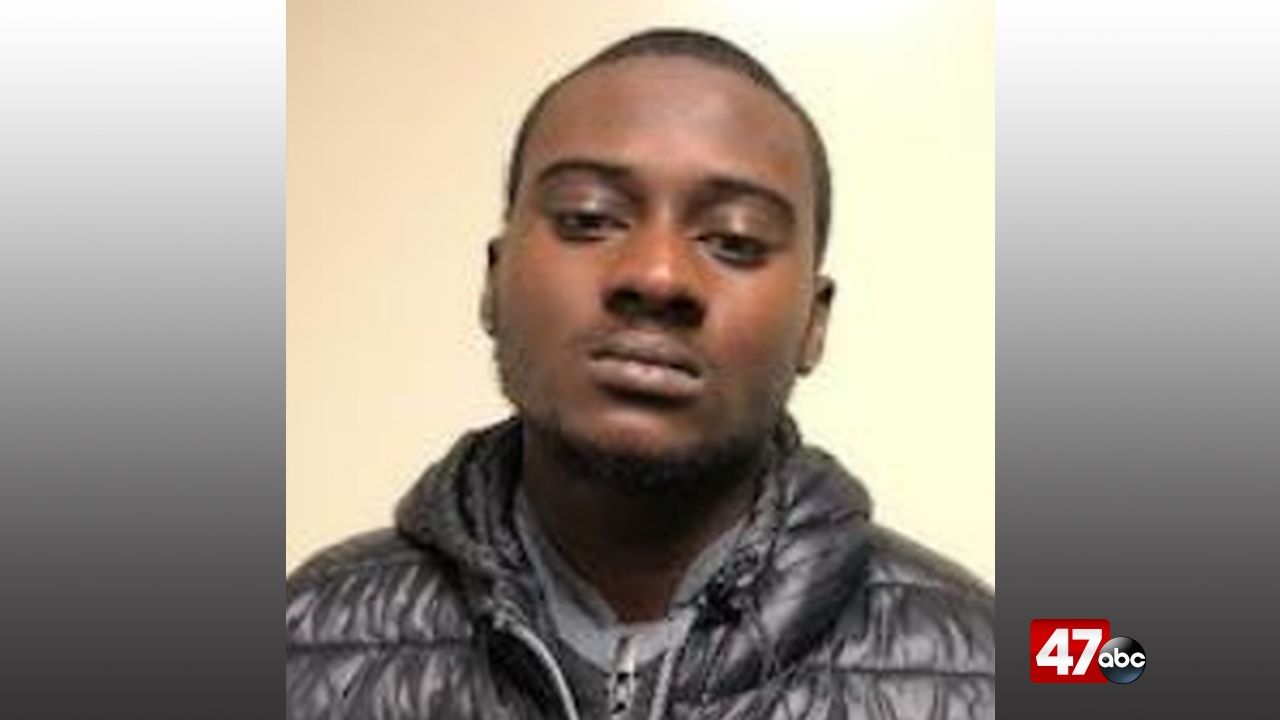 SALISBURY, Md. – Salisbury Police say a man was arrested on Friday morning in connection to a home invasion that happened back in October.

At around 5:10 a.m. on October 14th, officers with the Salisbury Police Department responded to the Salisbury Barrack of the Maryland State Police and met with a 65-year-old woman who reported that an unknown male had broken into her home and tried to sexually assault her. At time of the incident, the victim reportedly lived in the 500 block of Decatur Avenue.

The victim went on to say that before she responded to the Maryland State Police Barrack, she was asleep inside her residence when she was woken up by a loud noise. A short time later, the unknown male suspect entered her bedroom and attempted to force her to conduct sexual acts, leading to a brief struggle. The suspect then fled and the victim went to police barracks to report the incident.

Officers and detectives responded to the victim’s residence and were able to locate evidence of forced entry, as well as evidence of value. Through the course of the investigation, detectives were able to identify the suspect in the incident as 23-year-old Wislet Gerard. A warrant was subsequently issued for Gerard.

This investigation is ongoing, and anyone with information on this incident is asked to contact the Salisbury Police Department at 410-548-3165 or Crime Solvers at 410-548-1776.