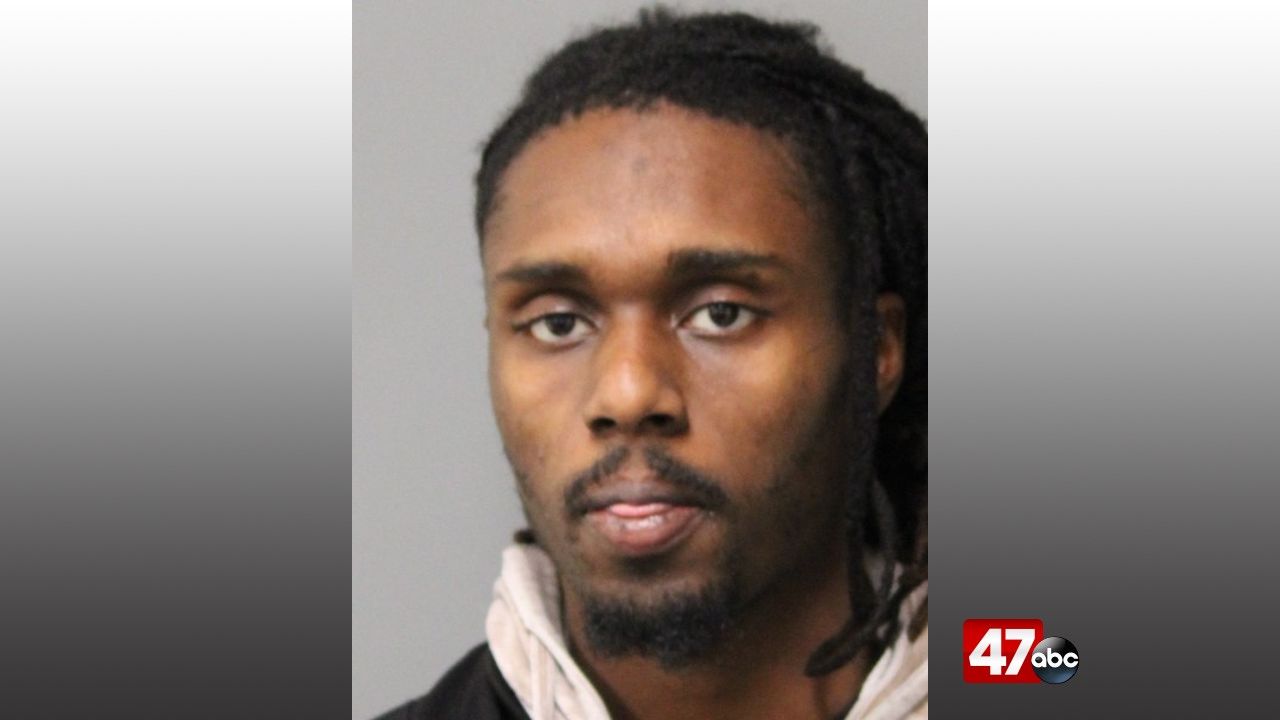 We’re told just before 6:30 p.m., an officer stopped a vehicle on South DuPont Highway in the area of the Super 8 Motel for a traffic violation. Contact was made with the driver and sole occupant, 24-year-old Daquan Bailey, and during the stop, Bailey got out of the vehicle and fled on foot towards the Liberty Plaza Shopping Center.

A foot pursuit ensued, during which an officer discharged a department-issued taser on Bailey. When officers caught up to Bailey, he reportedly began resisting arrest, but was eventually taken into custody.

A subsequent search of a backpack that Bailey was carrying led to the recovery of one MDMA tablet, one Percocet tablet, 173 alprazolam tablets, 688.4 grams of marijuana, drug paraphernalia, and more than $700 in suspected drug money.

He was later released after posting $11,302 secured bail.