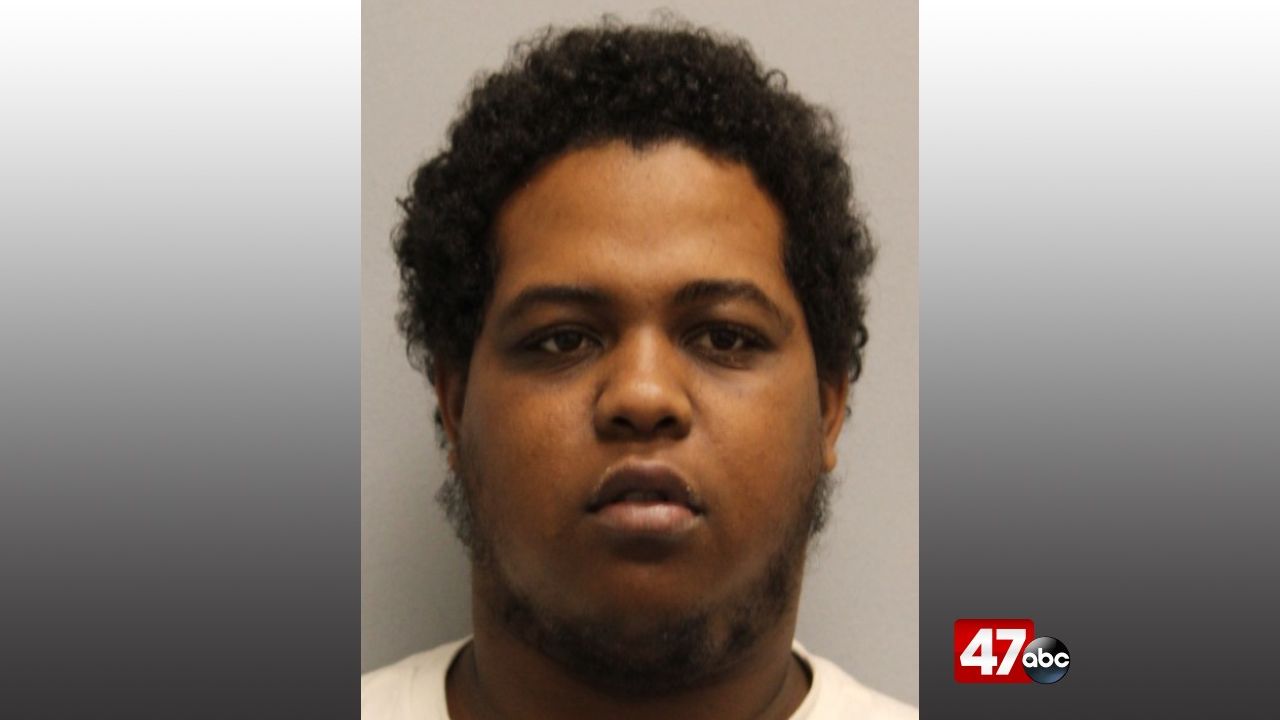 MILLSBORO, Del. – Delaware State Police say a Millsboro man is behind bars after he reportedly tried to flee from troopers and crashed into a police car.

We’re told the incident happened at around 12:30 p.m. Wednesday, when troopers tried to make contact with and arrest 25-year-old Rahman Miller at the BP Station on Long Neck Road for an active warrant out of Sussex County. As the trooper saw Miller walk out of the store and return to his vehicle at the gas pumps, a DSP vehicle activated its emergency lights and pulled in front of Miller’s car.

Miller did not appear to have any visible injuries and refused medical attention. The troopers injured during the crash were taken to a nearby hospital, treated for minor injuries, and released.

Miller was held at SCI on a $10,200 secured bond on a list of charges, possession of a deadly weapon during the commission of a felony, two counts of first degree reckless endangerment, resisting arrest, reckless driving, possession of marijuana, driving without a valid license, and three counts of possession of a controlled substance.