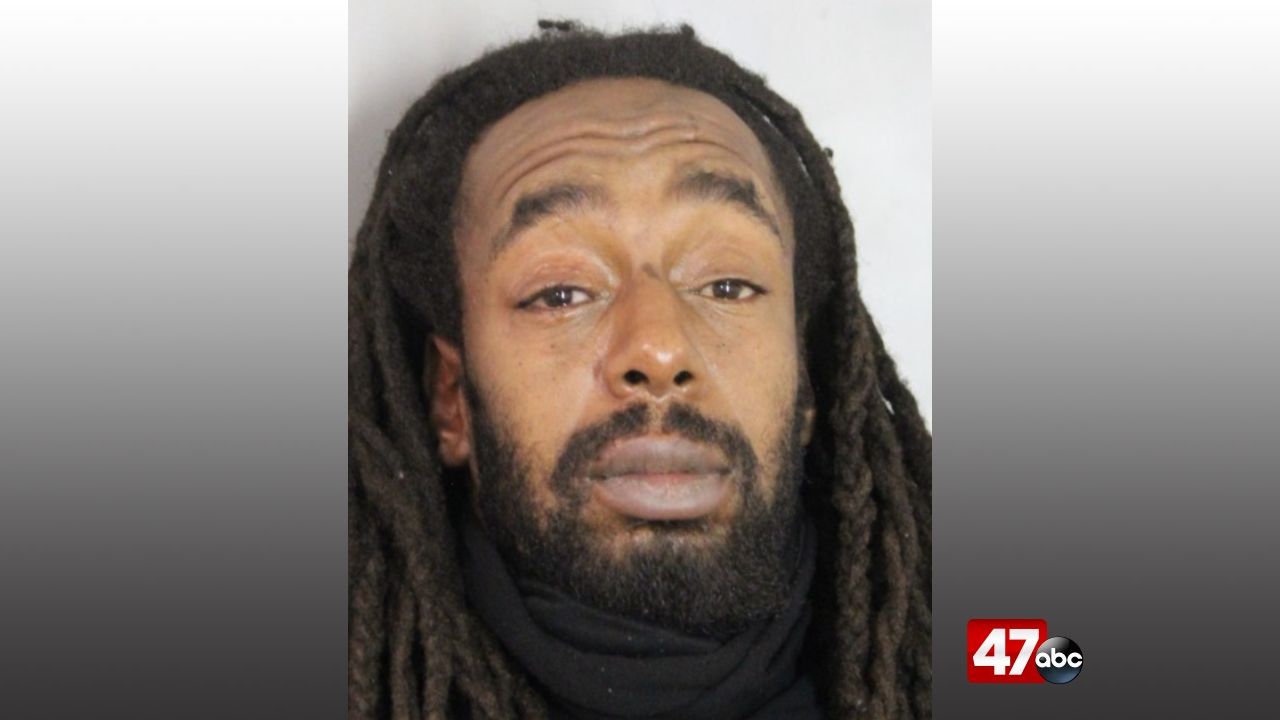 SMYRNA, Del. – A Smyrna man was arrested on his 3rd DUI and other charges during a traffic stop early Sunday morning.

We’re told that just after midnight, a trooper stopped a vehicle after it was seen driving above the posted speed limit on Big Oak Road. On contact with the driver, 39-year-old Brandon Evans, a strong odor of alcohol was detected, leading to the launch of a DUI investigation.

A pat-down search was performed on Evans, leading to the discovery of a loaded .25 caliber handgun in Evans’ pants pocket. Also found inside the vehicle was approximately 2.2 grams of marijuana.