Man convicted of rape, sexual abuse of a minor 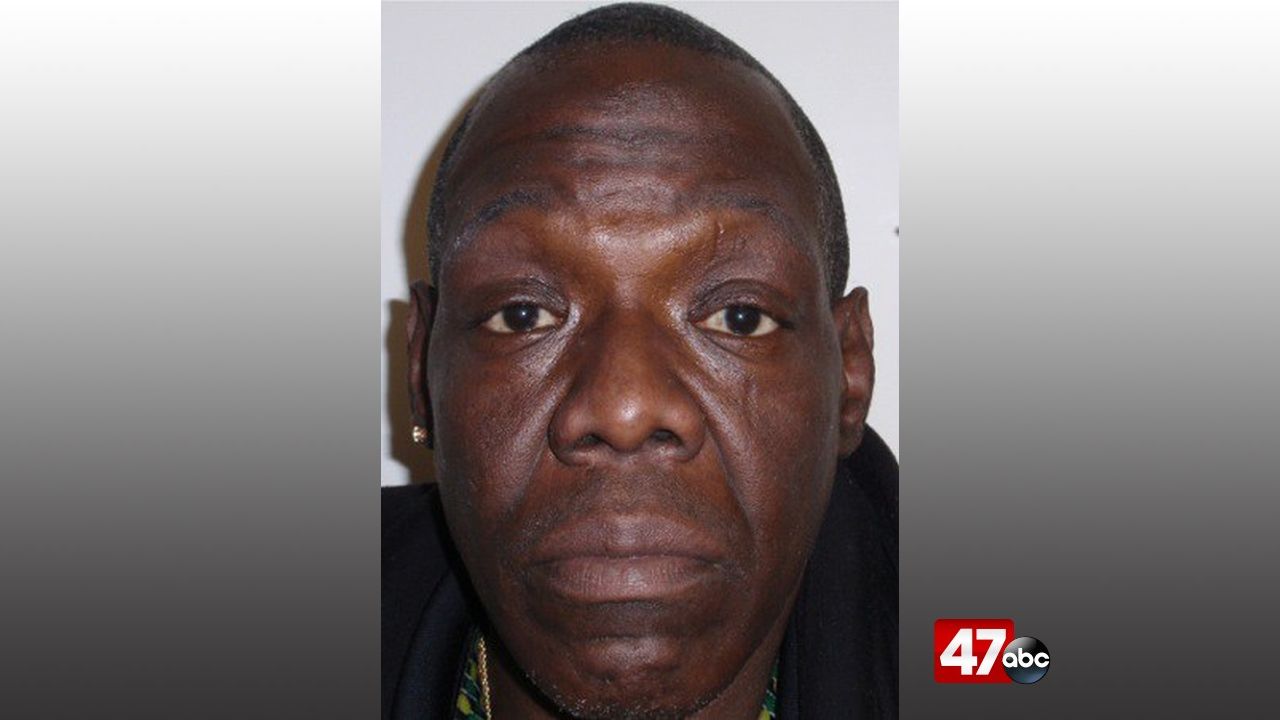 SALISBURY, Md. – A Wicomico County jury has found a man guilty of sexually abusing a minor.

We’re told Woodlin sexually abused the victim, who was under the age of 12, in September of 2019, in Salisbury.

The judge ordered a pre-sentence investigation and mental health evaluation. Woodlin was already a registered Tier III sex offender at the time of the offense.